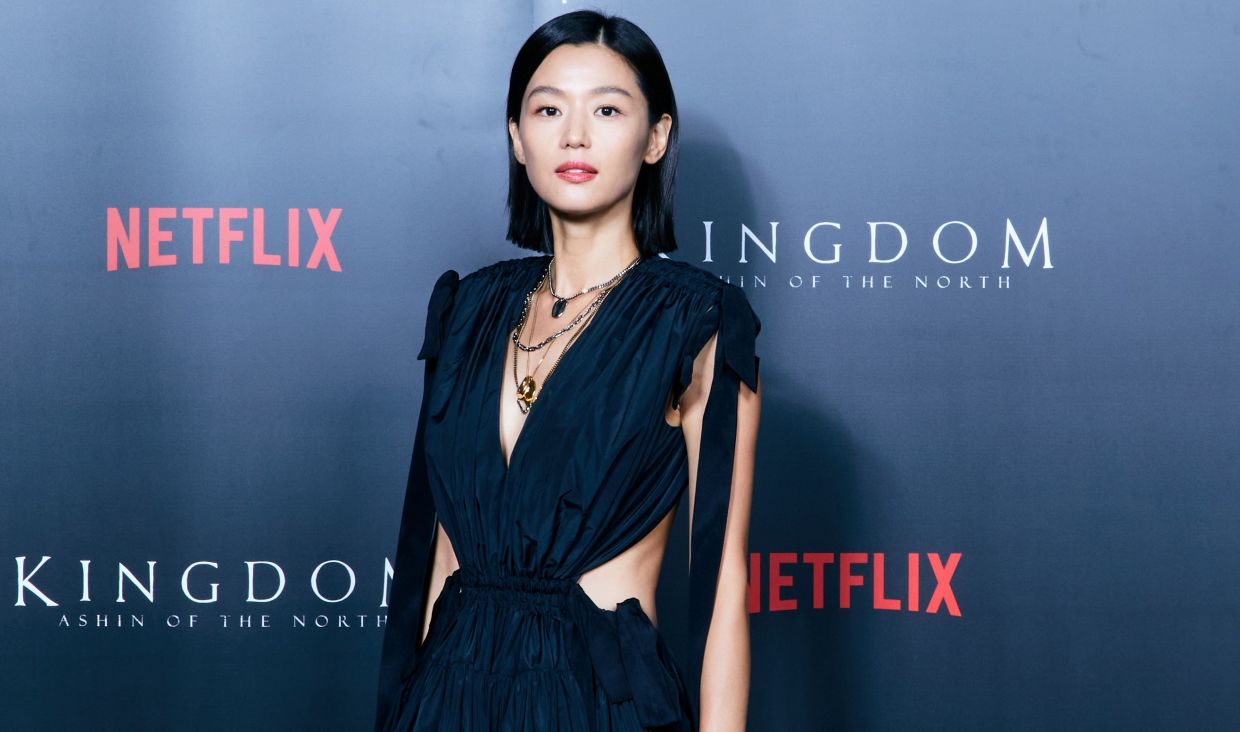 South Korea’s entertainment and film industry has reached its peak popularity. Korean dramas and films are well-loved around the world. People loved the story, the chemistry, the fluff, the angst, and most especially, they loved the actors and actresses.

In an industry as competitive as this, we wonder who are the top actresses and how much are they paid?

Here are the top 10 highest-paid South Korean actresses that we are sure you’ve seen in some of your favorite South Korean dramas. You can also read ‘Money Heist’ Season 4 Recap by click here 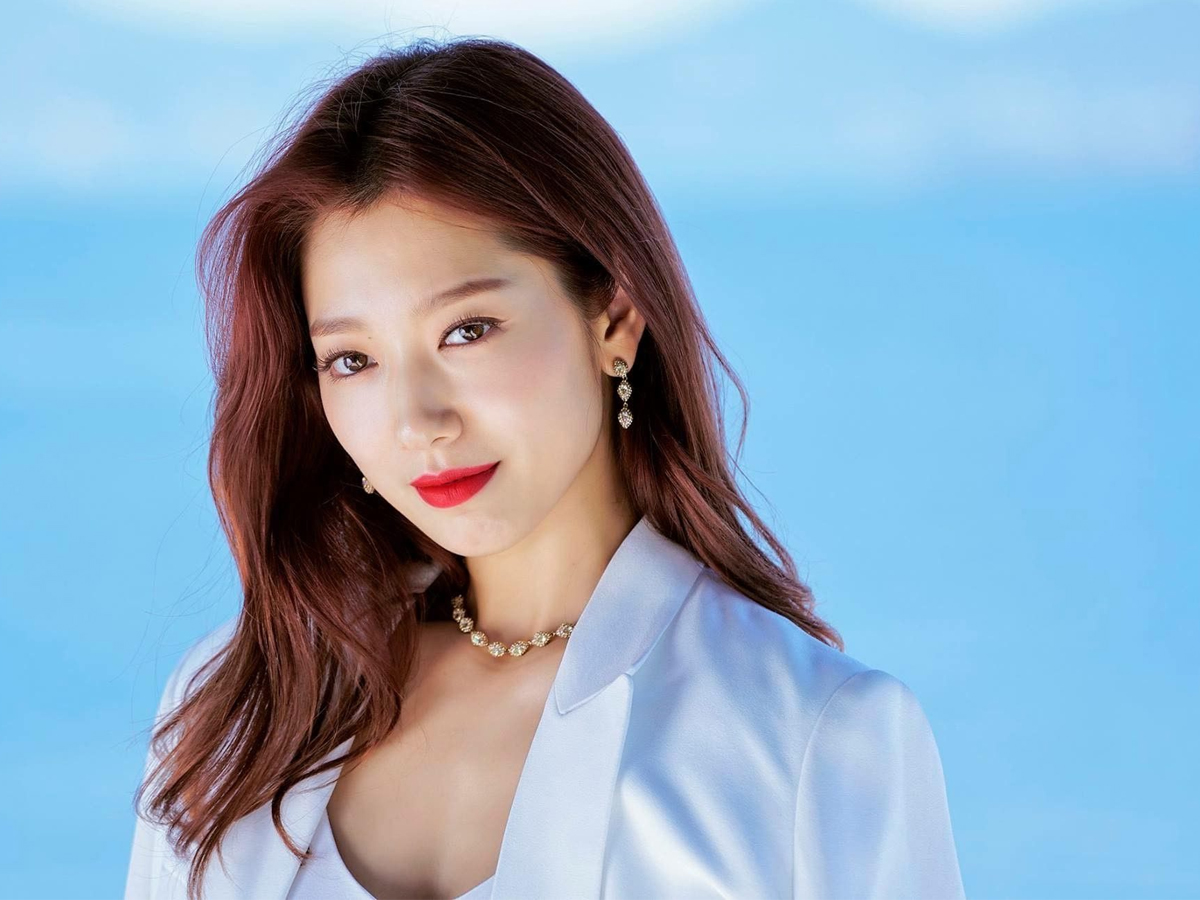 Park Shin-hye acting streak started at a very young age, often appearing on commercials and dramas as a child actress.

The first drama that she appeared in was Stairway to Heaven, where she played Choi Ji-woo’s young counterpart. Her performance at the TV show earned her “Best Young Actress” at the 2003 SBS Drama Awards. 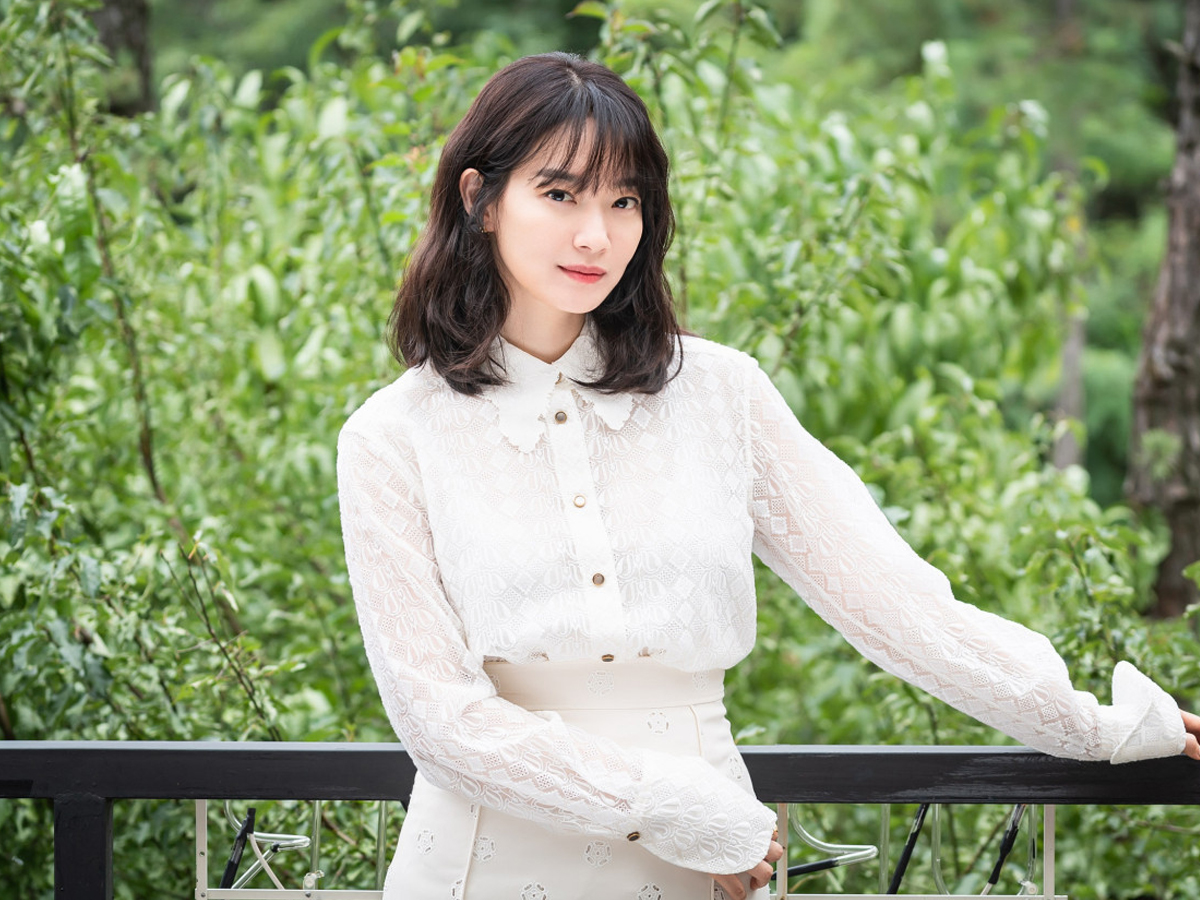 Shin Min-a started as a model for teen magazine KiKi 1998. Shortly after, she made her debut in the film industry in 2001 with the TV series Beautiful Days.

Regarding her personal life, she is also a hot trend for dating actor Kim Woo-bin. 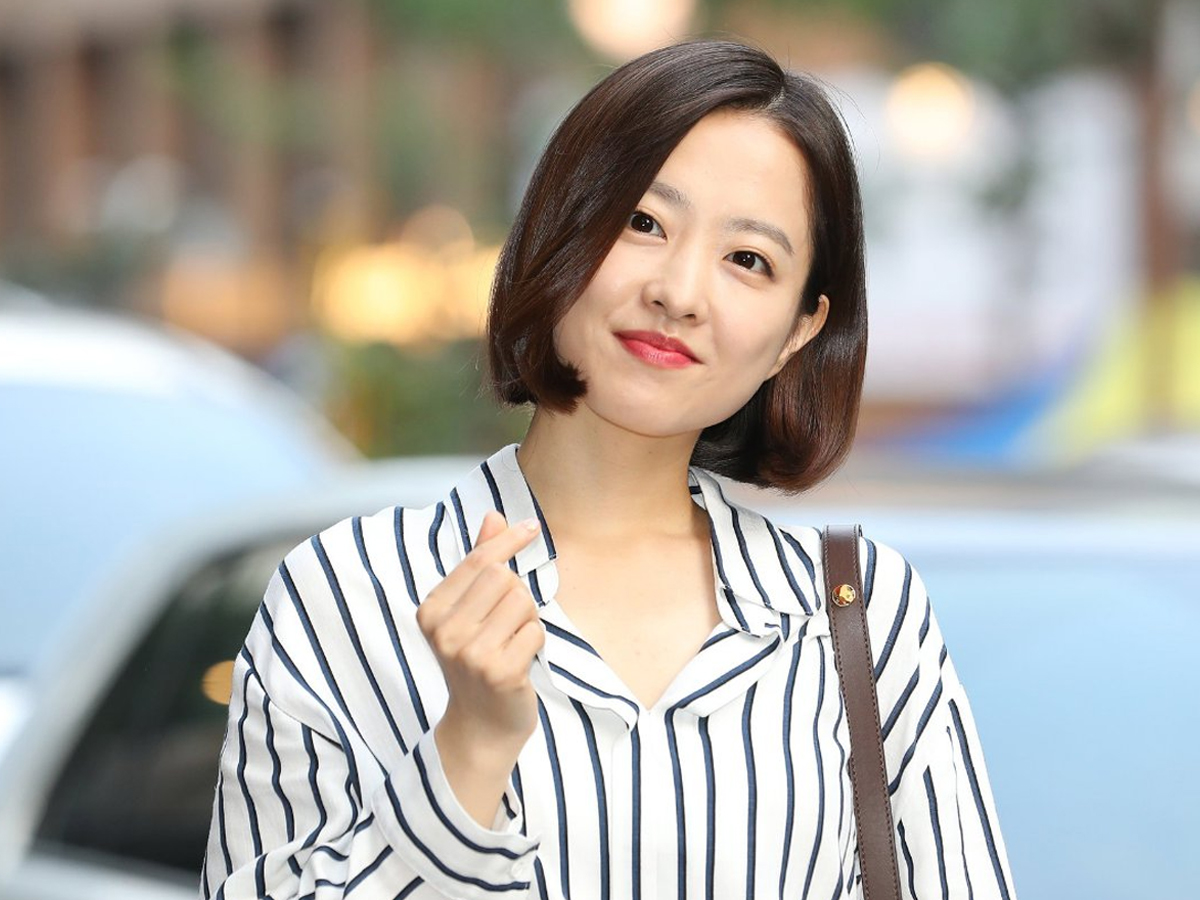 When she was in middle, baby-faced beauty Park Bo-young appeared in a short film titled Equal in 2005, which won the Challenging Reality Award at the 7th Seoul International Youth Film Festival (SIYFF 2005).  That was her first unofficial acting debut.

When she was in high school, she appeared on television for Korea Hydro & Nuclear Power. 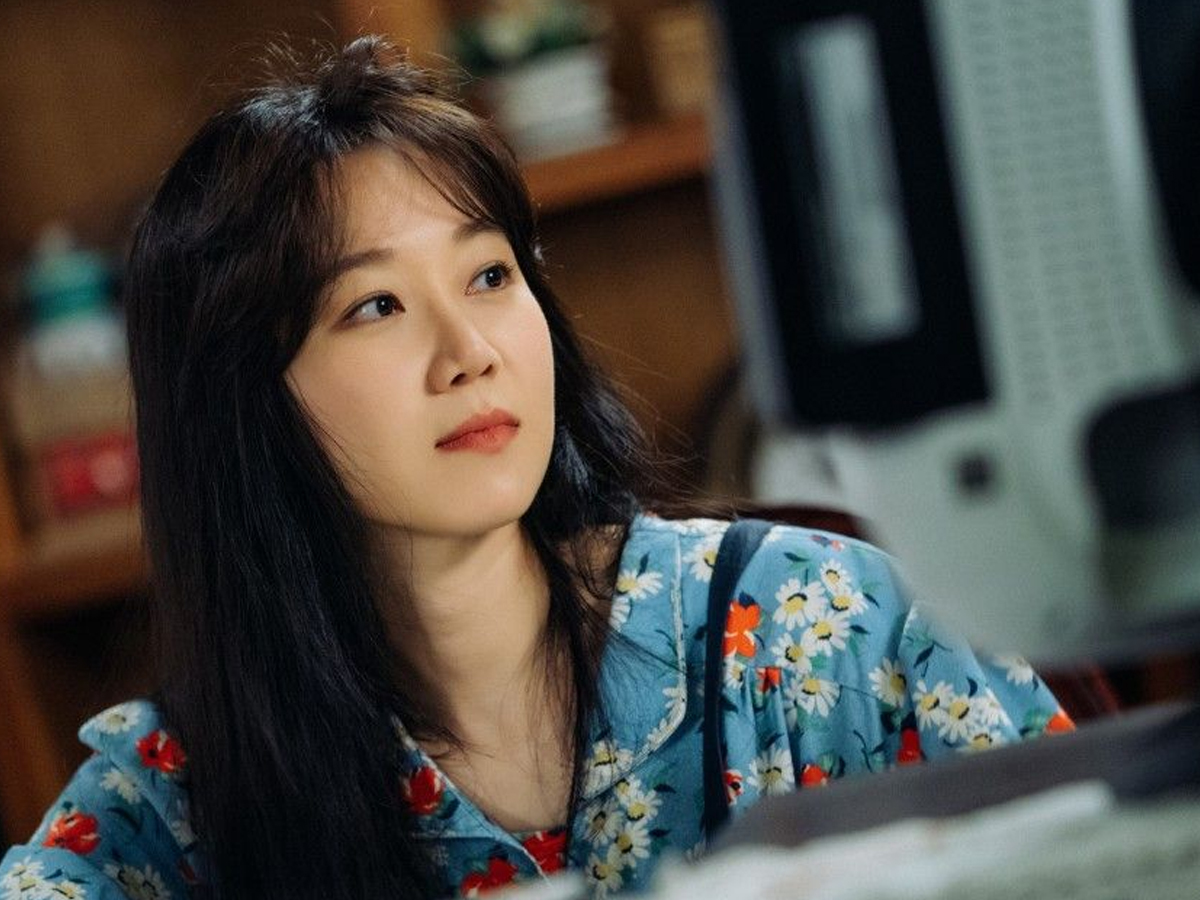 When she was a junior in high school, she moved to Australia and moved back to South Korea 3 years later, and worked as a model. A year and a half later, she made her acting debut in Memento Mori, snagging a supporting role.

Gong Hyo-jin is a household name in South Korea and definitely one of the most talented. All drama series that she starred in are rated 10% and above, giving her the nickname “Queen of Ratings.” 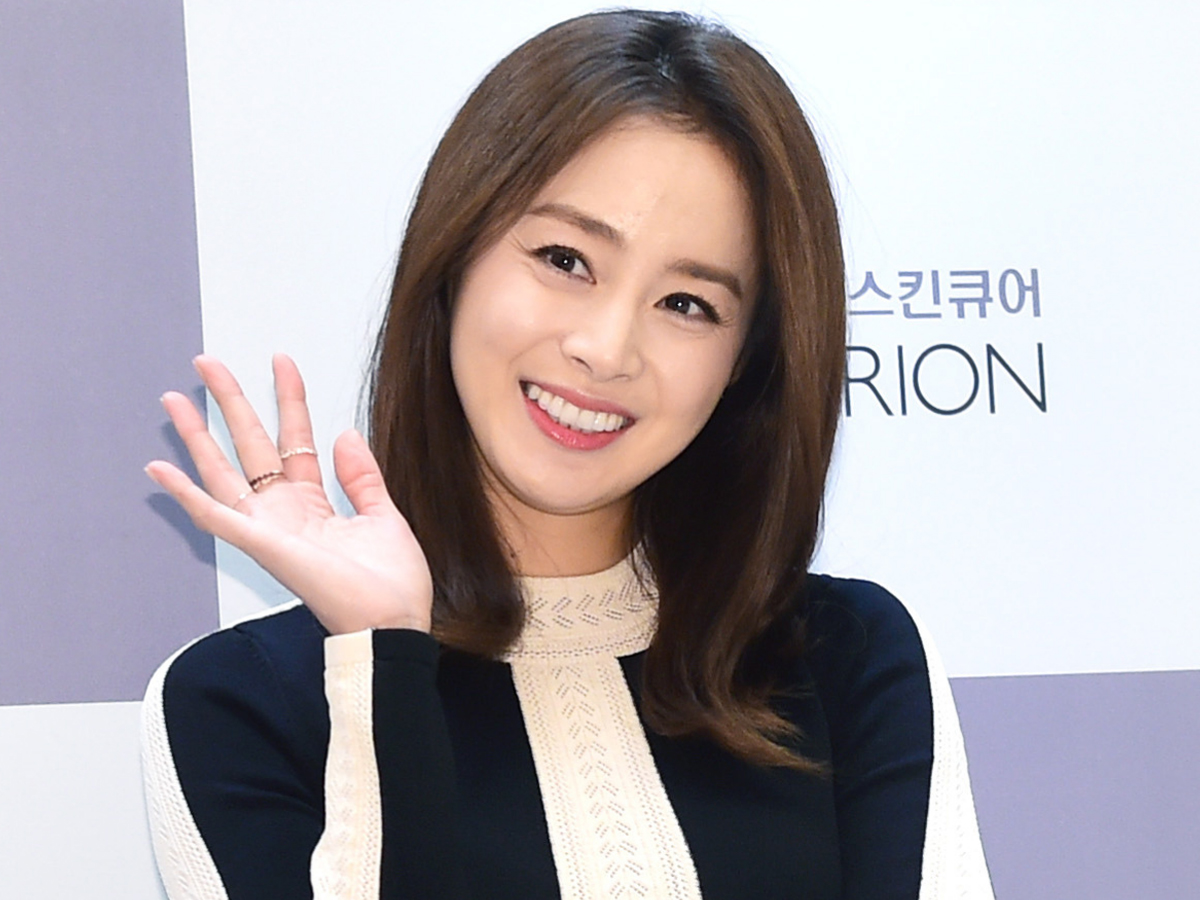 Goddess Kim Tae-hee is one of South Korea’s most beautiful women. She was scouted as a model in 2000, appearing in commercials and print ads. She made her acting debut in 2001.

In 1999, she proved that she is indeed beauty and brains as she balances her acting career, all the while enrolled in the prestigious Seoul National University. She graduated in 2005 with a bachelor’s degree in fashion design. 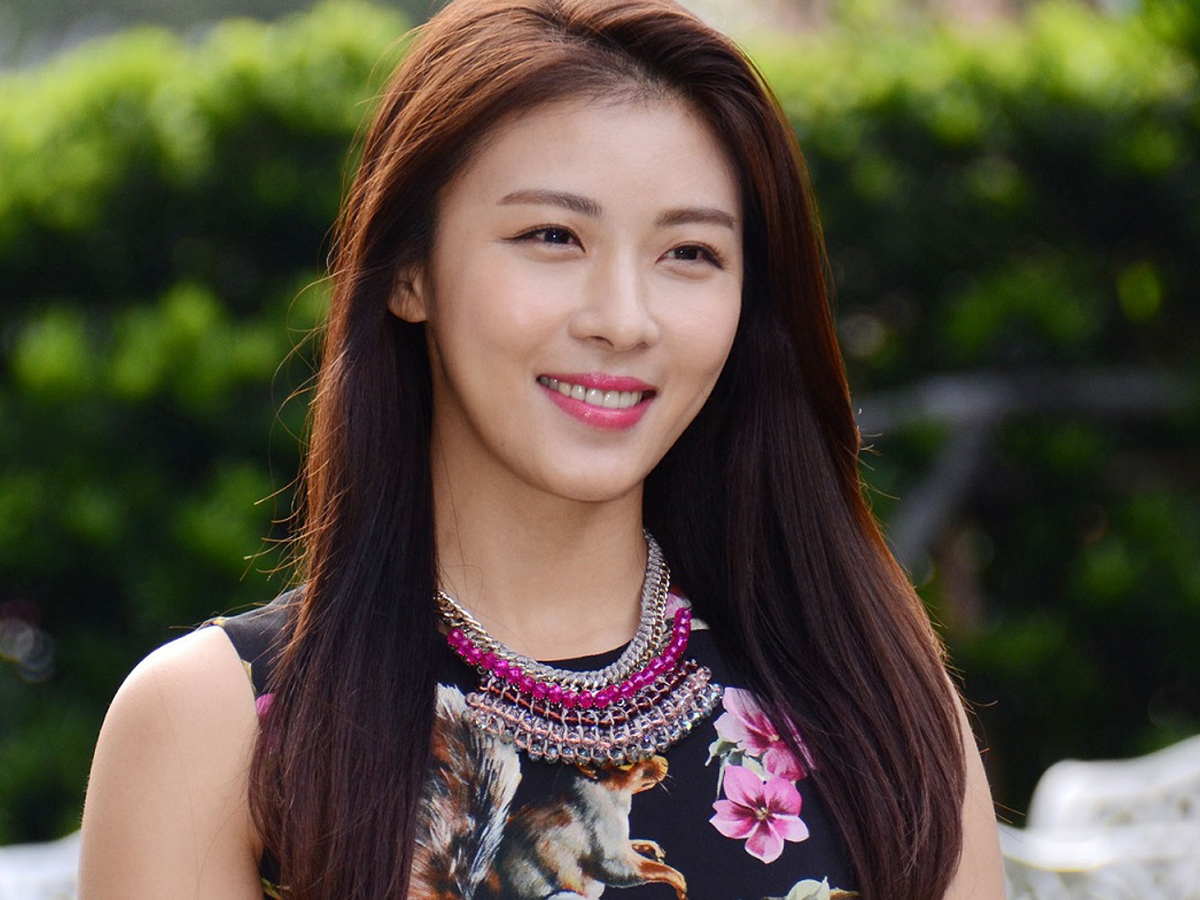 Real name Jeon Hae-rim, but she is famously known for her stage name Ha Ji-won, is another household name in South Korea.

When she was a senior high school student, she was scouted by an agency. Later on, she graduated from Dankook University with a degree in Bachelor of Film and Television (BFTV). In 2012, the actress revealed that before her acting debut, she auditioned for roughly 100 projects but unfortunately, didn’t get any roles. 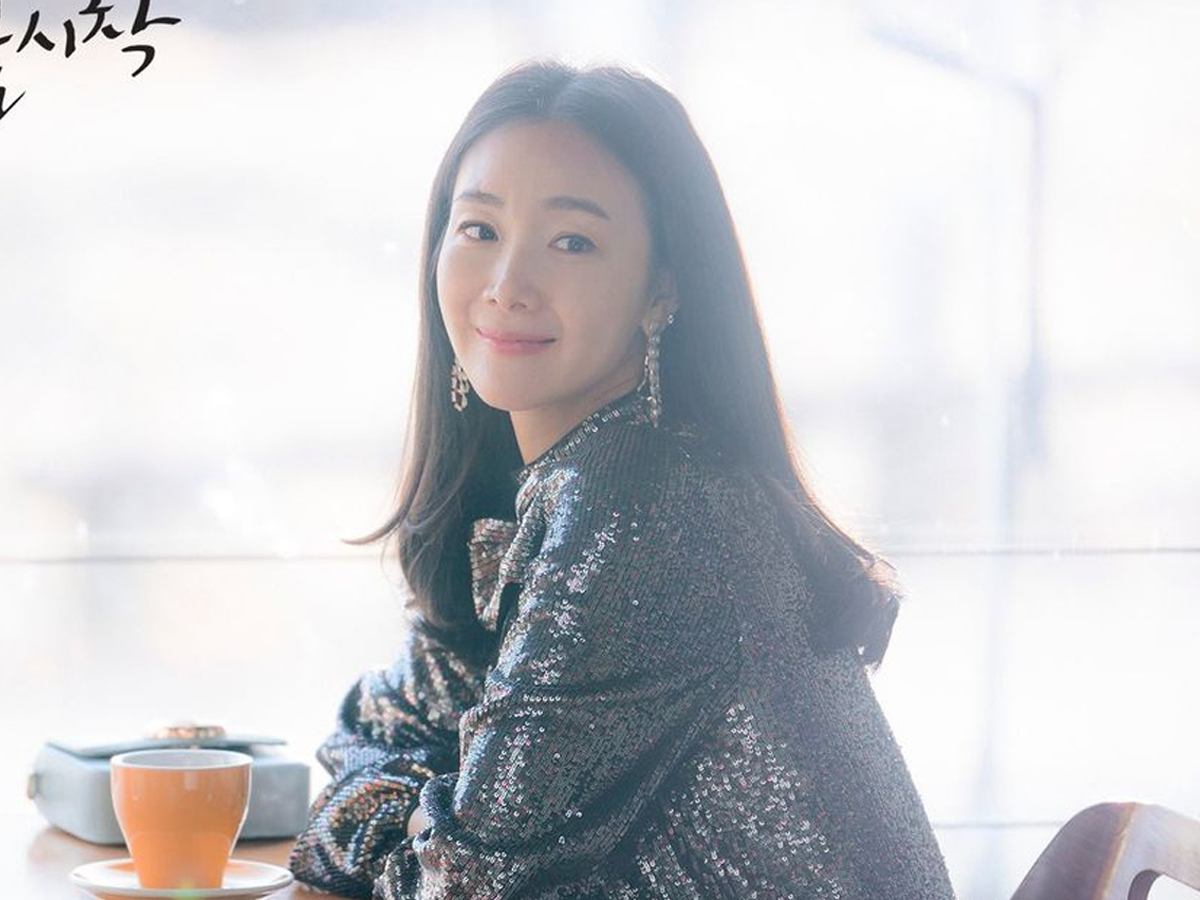 Choi Ji-woo (born Choi Mi-hyang) was first discovered after winning a talent audition by MBC in 1994. A year later, she made her acting debut in the series War and Love.

She was enrolled in Hanyang University’s Department of Theater and Film and completed her first year, however, due to her demanding work schedule, she has to withdraw from college studies.

In 2018, she married her non-celebrity boyfriend in a private wedding, only announcing it hours before her big day through her fan club website. She gave birth to her first daughter in 2020. 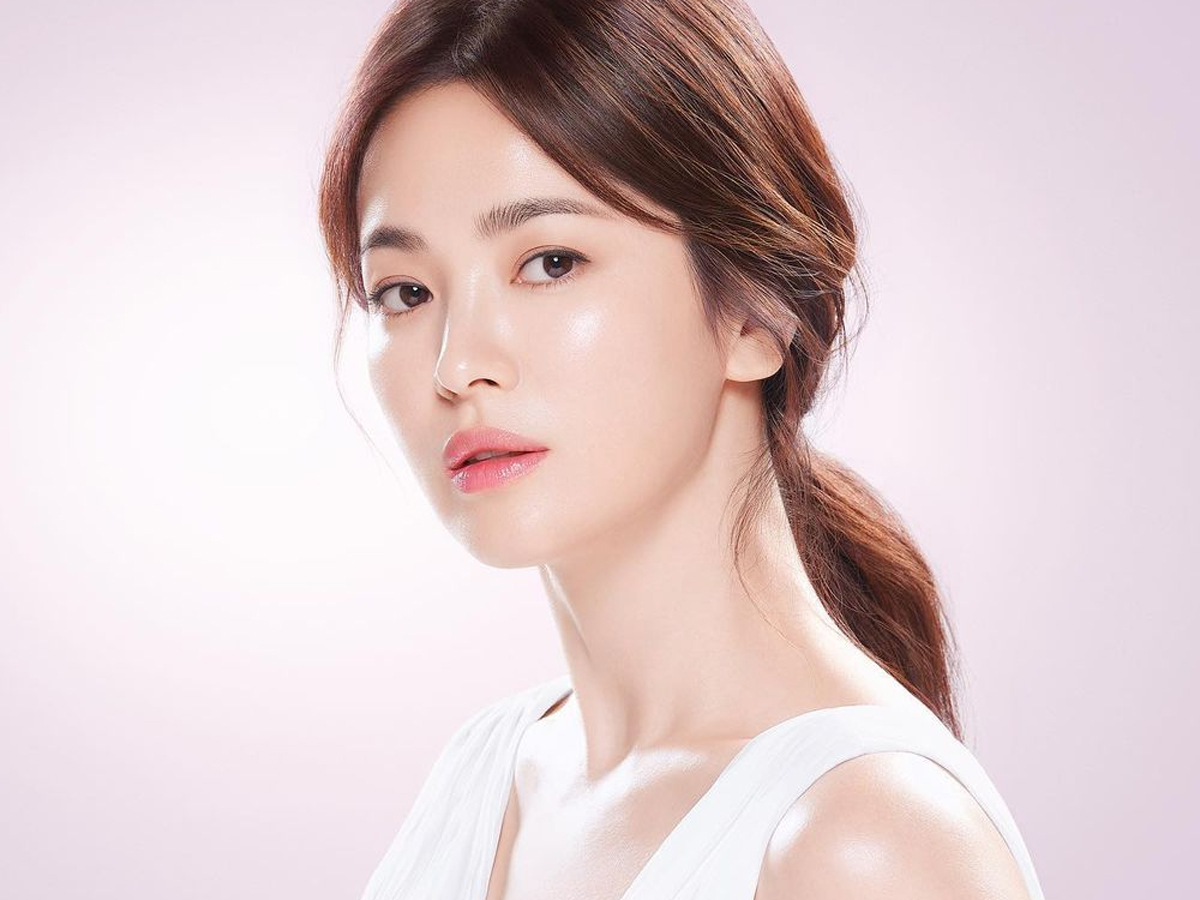 Song Hye-kyo is not only famous in her home country, South Korea but also internationally. When she was born, it was revealed that she was so sick, her parents thought she wouldn’t survive. She pulled through and her birthday was registered on the date of her recovery, instead of her actual birthdate. She attended Sejeong University and majored in Film Arts. 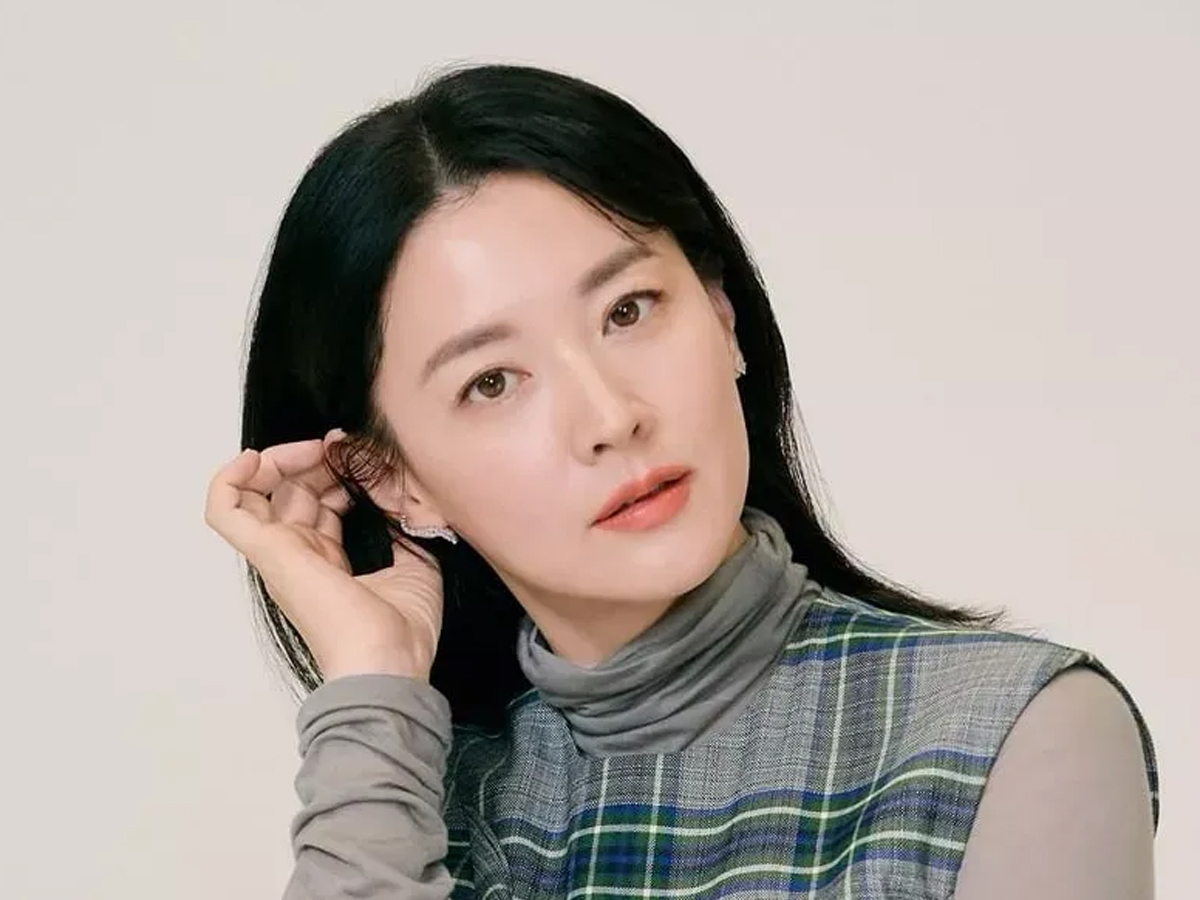 In 1991, Lee Young-ae made her debut as a model and later on appeared in television commercials. She debuted as an actress in 1993 in the drama How’s Your Husband?, the film that earned her the Best New Actress at the SBS Drama Awards.

In 2009, she married Korean-American businessman Jeong Ho-young and gave birth to a twin boy and girl in 2011.

She is well-known for her leading roles in ae Jang Geum (2003), and as a revenge-seeking single mother in Park Chan-wook’s crime thriller film Sympathy for Lady Vengeance (2005). 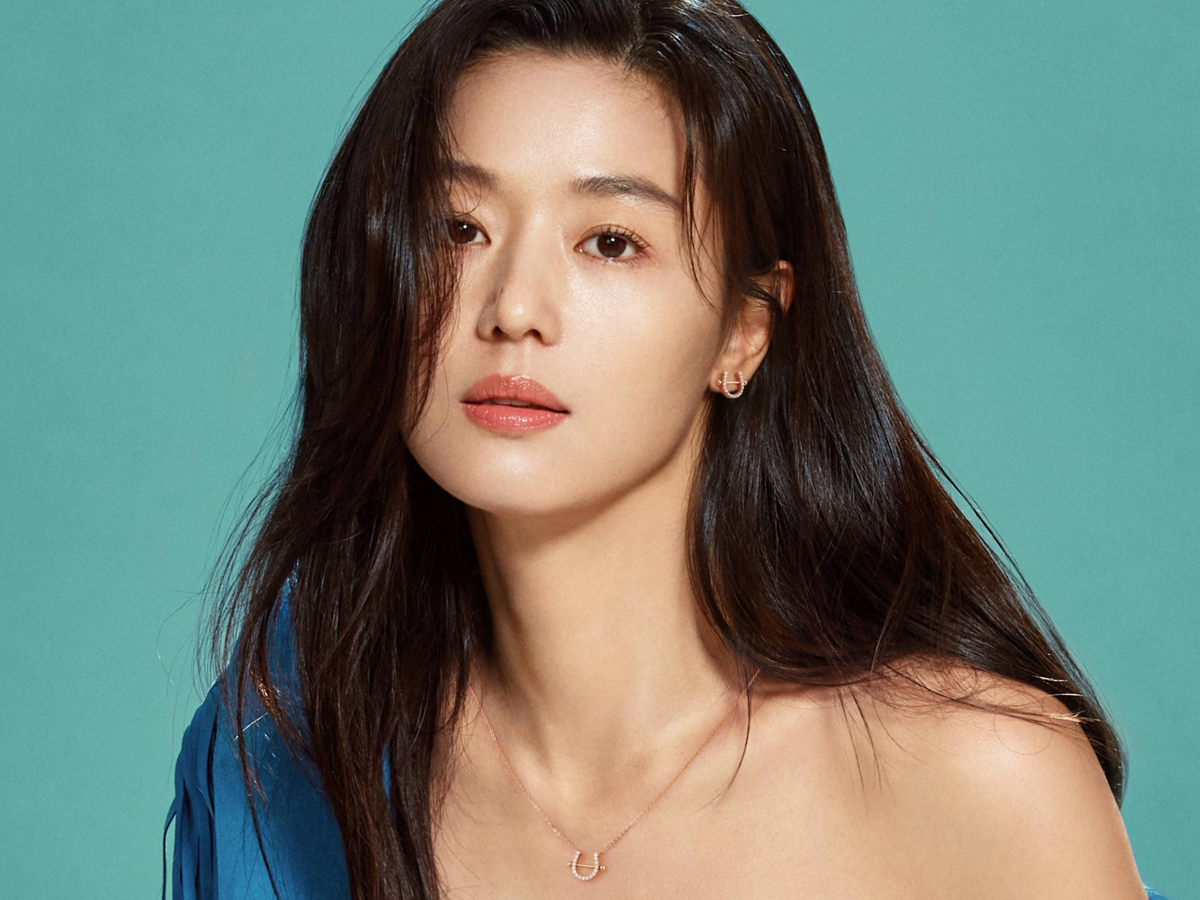 Because of her height and slim figure, Jun Ji-hyun was encouraged by her mother and mother’s friends to be a model or actress. Her childhood dream was to be a flight attendant, but because of a bad flight experience, she gave up on it.

At the age of 16, she followed a high school senior and began modeling for Ecole Magazine. In 1998, she debuted as an actress.

Aside from her excellent acting skills, she’s also a brainy goddess. She attended college at Dongguk University and graduated with a bachelor’s degree in Theater and Film in 2004. She furthered her studies by enrolling in Dongguk University’s graduate school of Digital Media and Contents in 2011 where she obtained her master’s degree.