The Highest Rating Korean Dramas of all Time (Updated 2021) 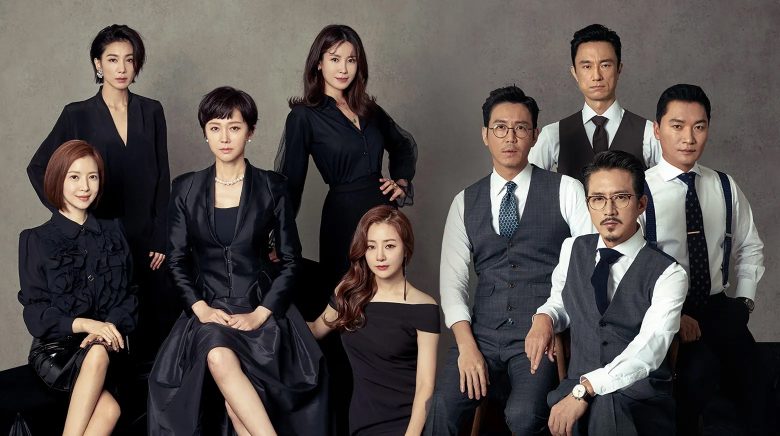 Year and year, South Korea seems to release strong and impressive lines of dramas that not only have the heart of locals but international fans too! In this article, we listed the 10 highest rating Korean dramas of all time!

Warning: Some videos may contain spoilers.

A respectable medical doctor’s perfect life is turned upside down when she discovers her husband’s adultery. The two go into a bitter pursuit to exact revenge on the other.

This drama tells the story of four ambitious housewives who live in the exclusive Sky Castle who will do everything they can to get their children into the prestigious Seoul National University.

A South Korean girl boss landed in North Korea after a paragliding accident and met a North Korean military officer. Their lives intertwined and they found themselves falling in love against all odds.

The drama tells the story of five childhood friends from the neighborhood of Ssangmundong as they enter the peak of their teen years.

A refreshing romantic fantasy drama that follows the life of a 939-year-old Goblin who is cursed to immortal life and as he falls in love with a girl, who is destined to end his curse.

A son of a house servant travels to the US during the 1871 Shinmiyango incident. He grew up to be an American military officer and returned to his homeland where he falls in love with an aristocrat’s daughter while trying to unveil a secret and devastating plot by foreign nationals to colonize Korea.

In present Seoul, the prestigious chef of the Blue House Jang gets involved in a brawl and ends up falling off a building. When he woke up, he realizes his soul has traveled back to the Joseon period and is inhabiting the body of Queen Kim So-yong. While living the life of the Queen, he ends up getting caught in the Kingdom’s political drama.

Ex-con Park Saeroyi and his unique group of employees go to work to turn a modest bar into the number one pub in the vibrant neighborhood of Itaewon. But their mission proves to be difficult as they deal with a merciless CEO, the very person responsible for landing Saeroyi in jail.

After getting caught between two warring mafias in Italy, Vincenzo Cassano, a South Korea-born mafia lawyer, flew back to his hometown and teams with a fearless female lawyer to serve justice on evil criminals.

Crown prince Lee Yul, lost and suffering from amnesia, ends up in the care of an intelligent but unmarried Hong Shim and her father. Thinking that he is a commoner, he weds Hong Shim to escape a law that he established as a prince.

The drama follows the story of five doctors who have been friends since medical school, their jobs, and their patients. They went to form a band as they share their love for music.

The drama follows a bigshot dentist Yoon Hye-jin who seemingly has a perfect life. However, her picture-perfect fell into shambles and she moved into a seaside village to restart her career where she met Hong Doo-shik, the village’s jack-of-all-trades.

Police lieutenant Park Hae-Yeong gets a hold of a special walkie-talkie that can communicate with people from the past. He joins forces with a detective from 1989 to solve 30 years’ worth of related murders.

A rich woman who lives a luxurious life finds her daily routine in shambles when a stranger moves into her house to take care of her ill father-in-law. 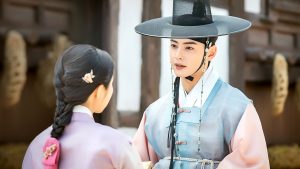