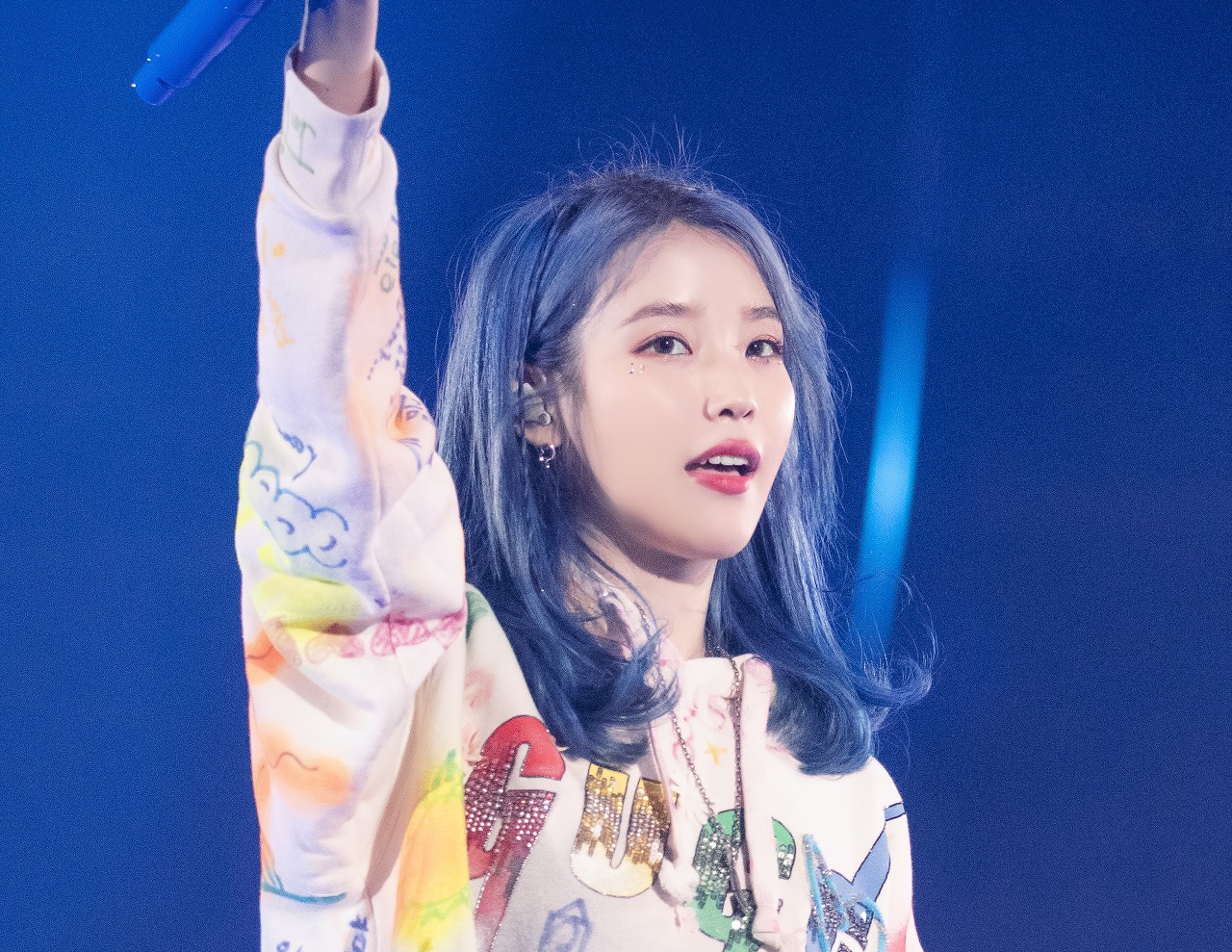 Singing, dancing, visuals, acting! Some people just have it all. Just when we thought we only get to see our favorite Kpop idols on music shows, surprise! They’ve decided to grace us with their presence on the small screen too!

If you’ve watched a Kdrama, squinting your eyes at characters you are sure you’ve seen somewhere, then there’s a big chance that they are idols turned actors!

If you are wondering who are the Kpop idols that have ventured into the small screen, we’ve round them up below! 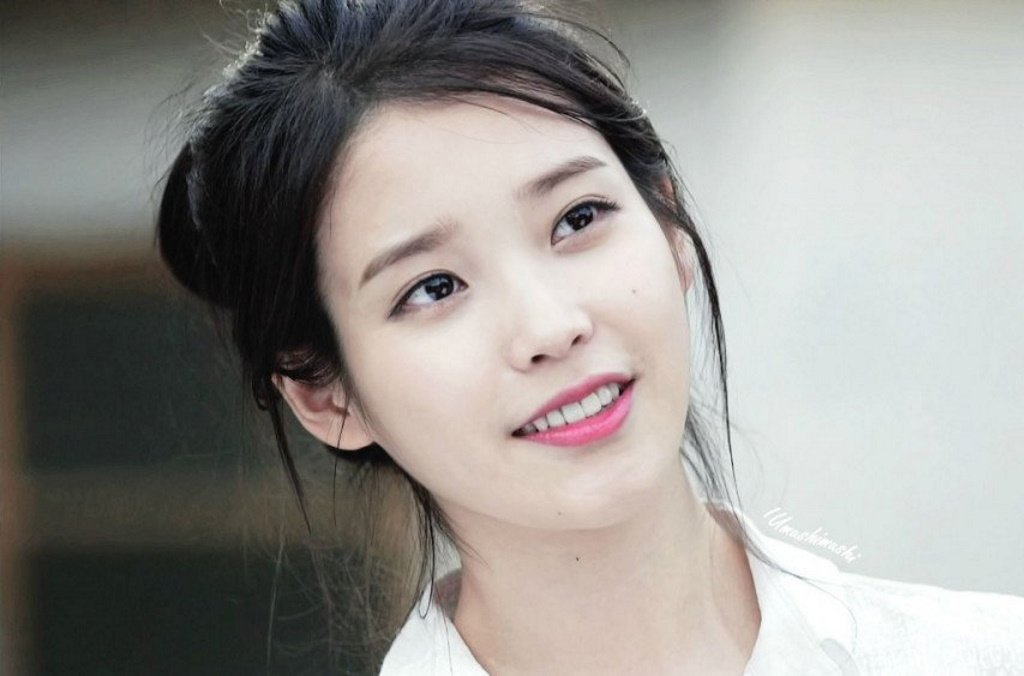 Soloist IU has been in the idol industry for decades! And when she ventured into the small screen, we do not doubt that she’ll be the darling that she is. She starred in hit-dramas Moon Lovers Scarlet Heart: Ryeo, Dream High, and Hotel del Luna, which further catapulted her popularity with local and international fans. 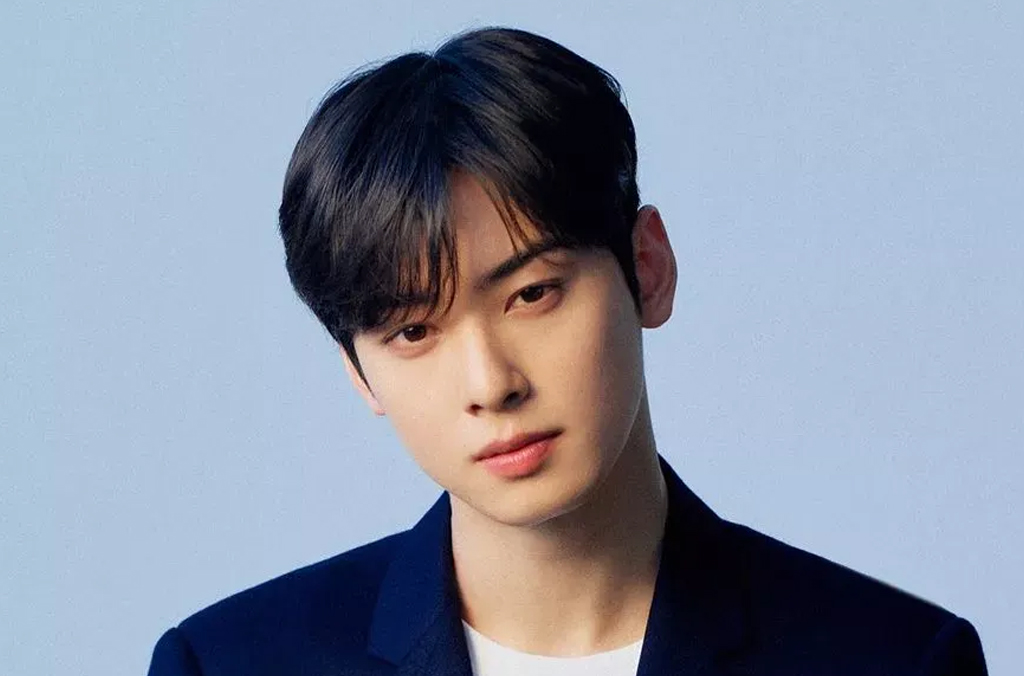 Chae Eun-Woo is more than just a handsome face. He has a wonderful voice and impressive acting skills too! He first debuted as an actor in 2015 with My ID is Gangnam Beauty and went to woo our hearts even more with Rookie Historian Goo Hae-ryung and True Beauty. 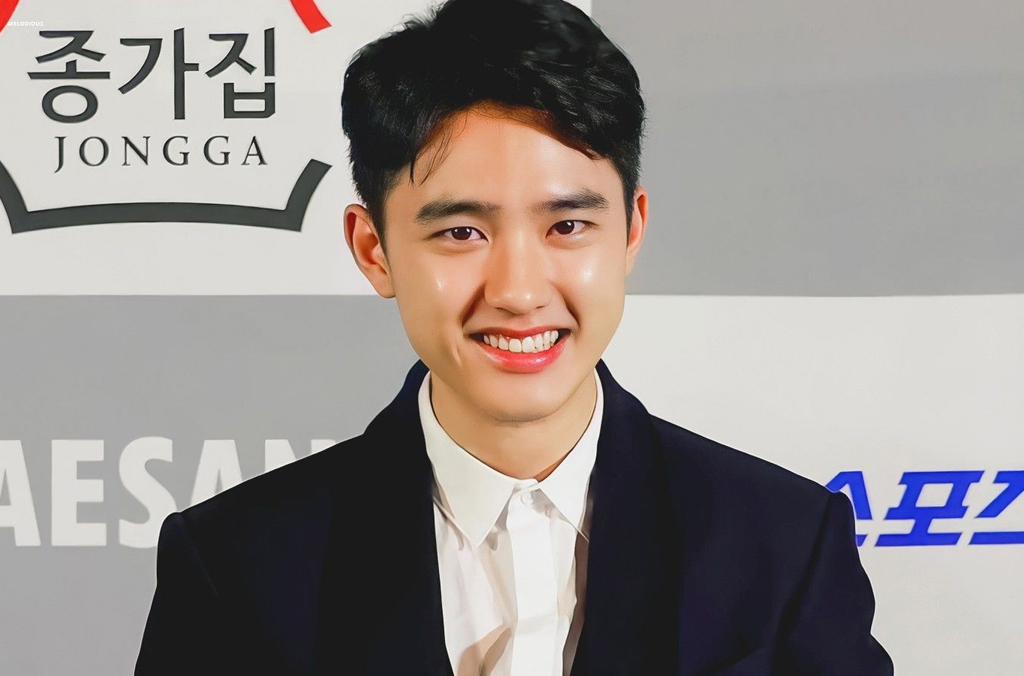 EXO’s charismatic Do Kyungsoo has to be a familiar face in dramas and movies! He was casted in such varying genres and is well-loved by producers and directors for his impressive acting skills. He played a coldhearted prince in 100 Day My Prince, an emotionally fragile teenager in It’s Okay, That’s Love, a conflicted and mentally unstable soldier in Along With The Gods, and more! 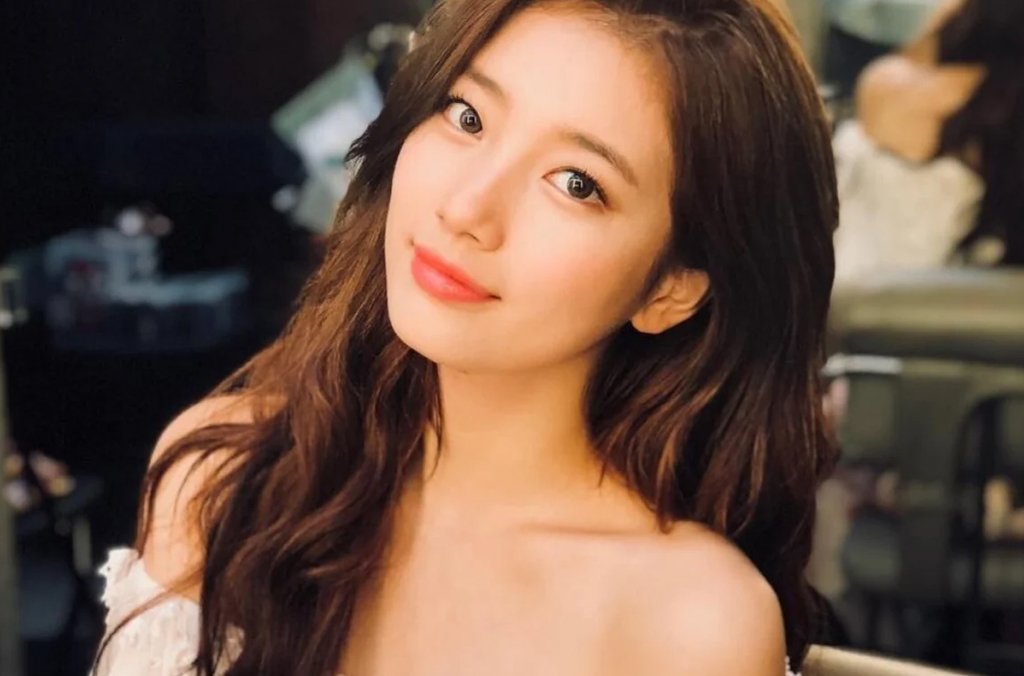 Before her launch as an actress, Bae Suzy was once a member of now-disbanded Miss A from JYP Entertainment. Her stunning visuals, musical talent, and remarkable acting skills gave her the title of “Nation’s First Love.” She is well-known for her roles in Dream High, Uncontrollably Fond, and While You Were Sleeping.

Handsome, talented, and funny! If you are looking for a perfect rom-com star, Park Hyung-sik is not far on the list. His witty and funny characters in Strong Woman Do Bong-soon and Suits will surely catch your eye. He is a vocalist and a visual of the longtime-running Kpop group, ZE:A. 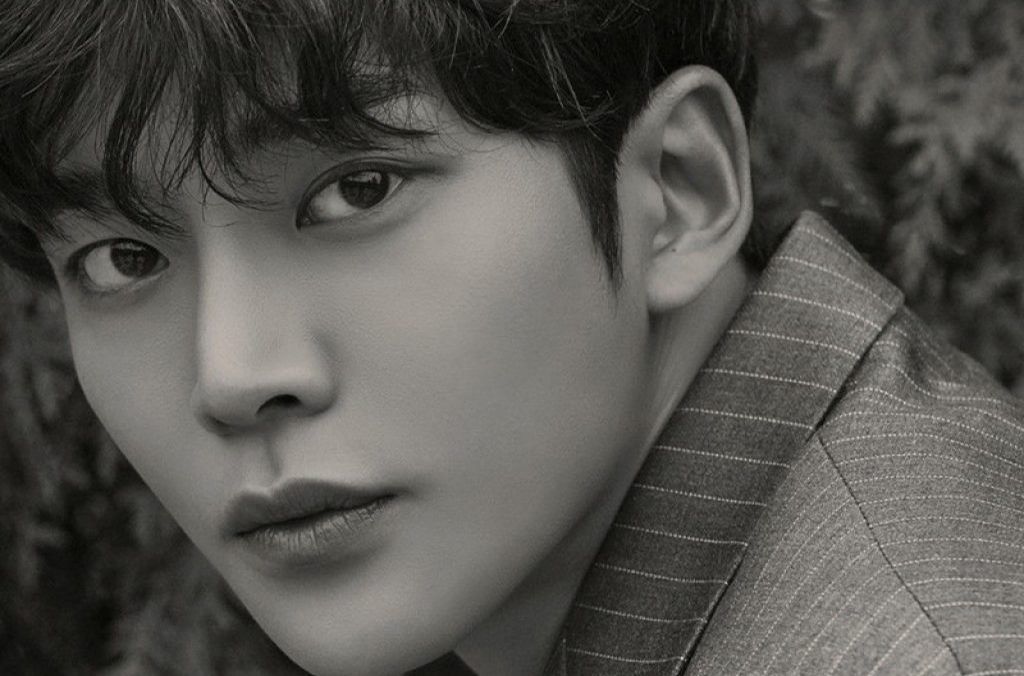 If you’ve watched Extraordinary You and wondered ‘where have I seen this extraordinarily tall person?’ then most likely you’ve seen him dancing and singing on stage and shooting charisma all over the place. Kim Seok-Woo, also known as Rowoon, is from Kpop boy group SF9. He is the band’s vocalist and visual and has shown promising acting skills with his dramas Extraordinary You, About Time, and School 2017. 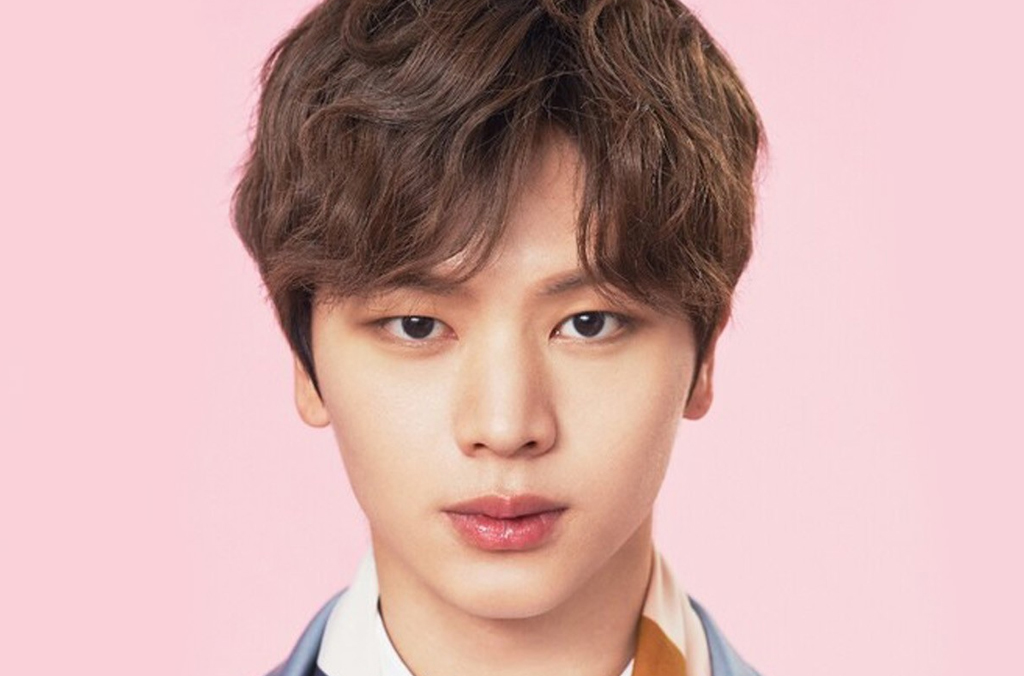 Before his launch to this small screen stardom, Yook Sung-jae is the diligent leader and vocalist of Kpop group BTOB. Not only is he amazingly talented in the singing and dancing category, but he also flexes impressive acting skills and bagging roles in hit TV shows such as Goblin: The Great and Lonely God, School 2015, and Reply 1994. 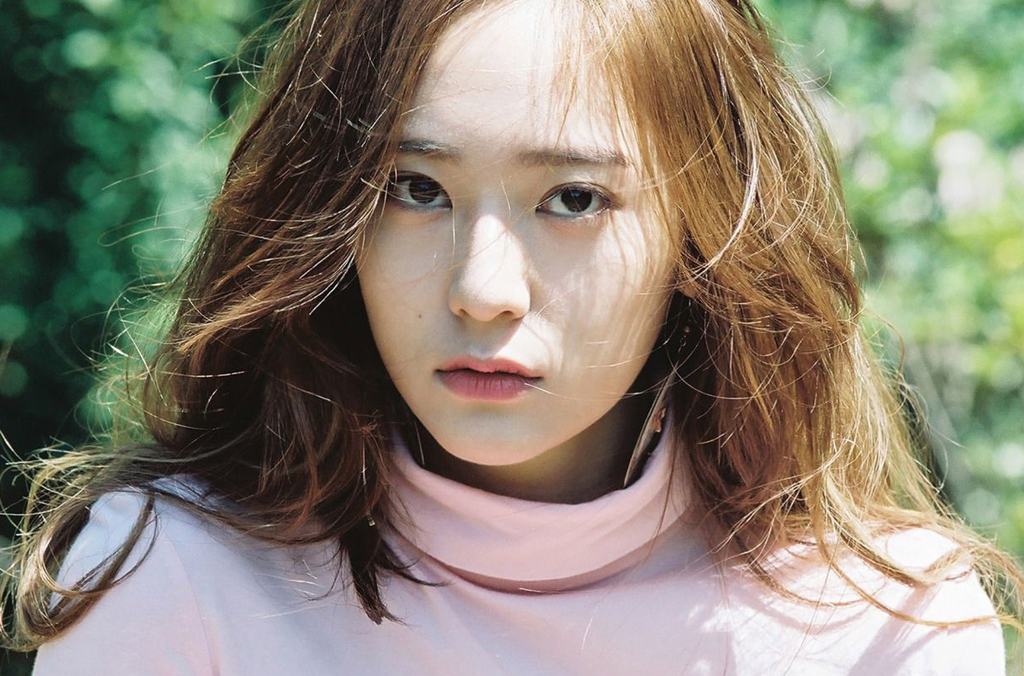 Krystal Jung is the vocalist and visual of SM Entertainment’s girl group f(x). Though the group is currently on a hiatus, Krystal Jung still continues to make rounds with her talent, not only in singing but also in acting. She was casted as the “goddess of beauty” in Bride of the Water God, My Lovely Girl, The Player, and Prison Playbook. 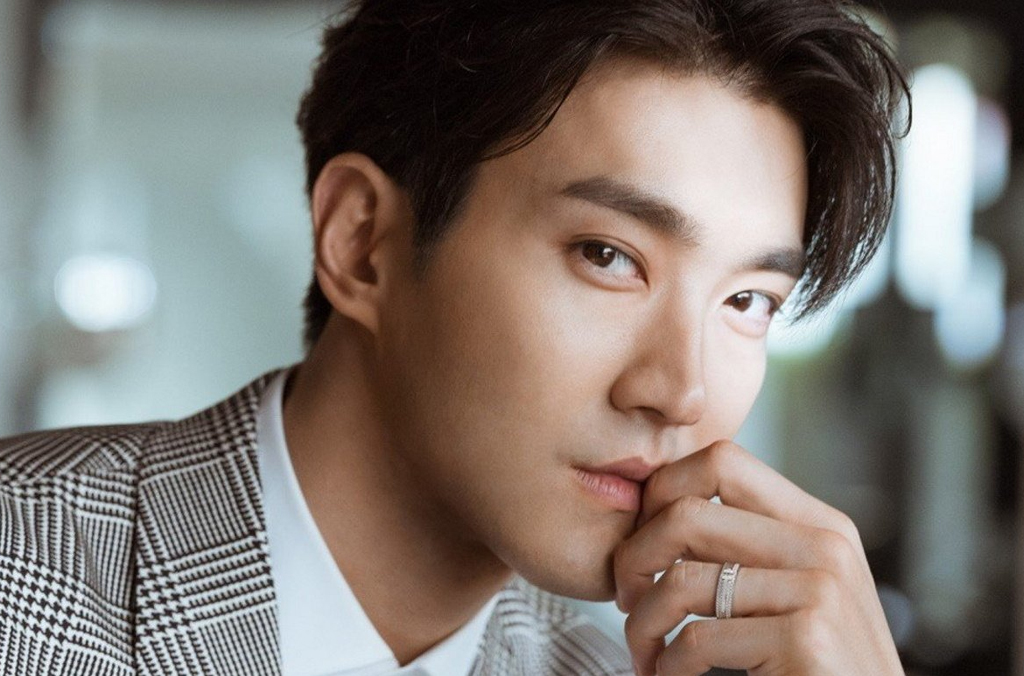 SJ’s Choi Siwon has been with the group since the beginning and has wooed the fans with his looks and his dancing and singing talent. He continues to do so when he ventured into the small screen with roles in TV shows like She Was Pretty, Revolutionary Love, and My Fellow Citizens. 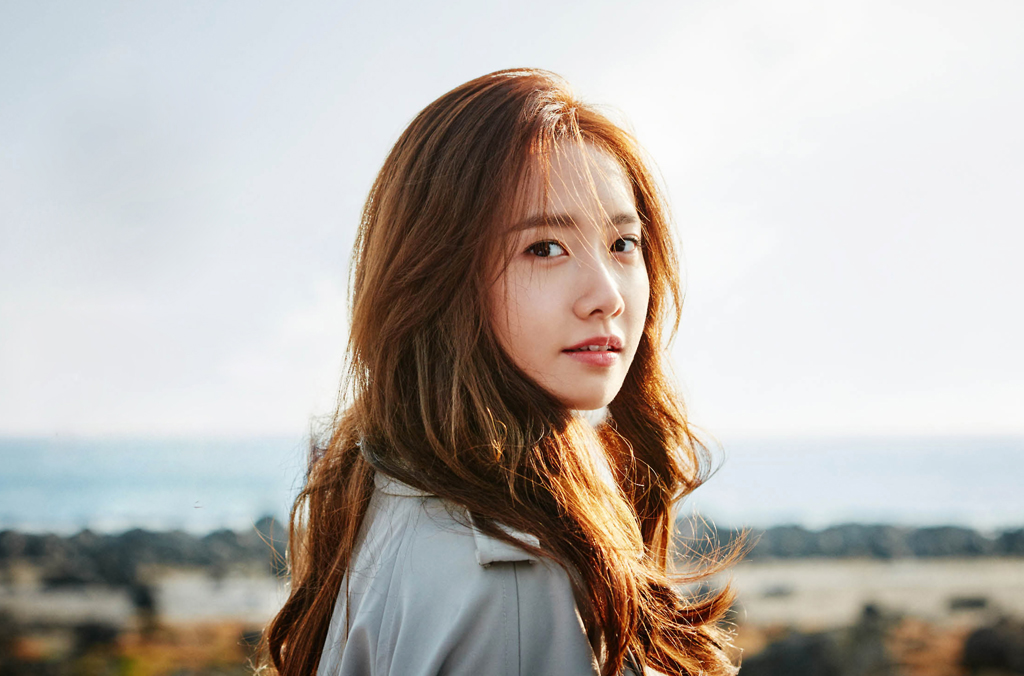 From the beginning of her career, Im Yoon-a has always caught the eyes of the netizens due to her splendid visuals. She is the center and lead dancer of the longtime running girl group Girls’ Generation and has an impressive list of dramas under her belt such as Love Rain, Prime Minister and I, K2, and The King in Love. 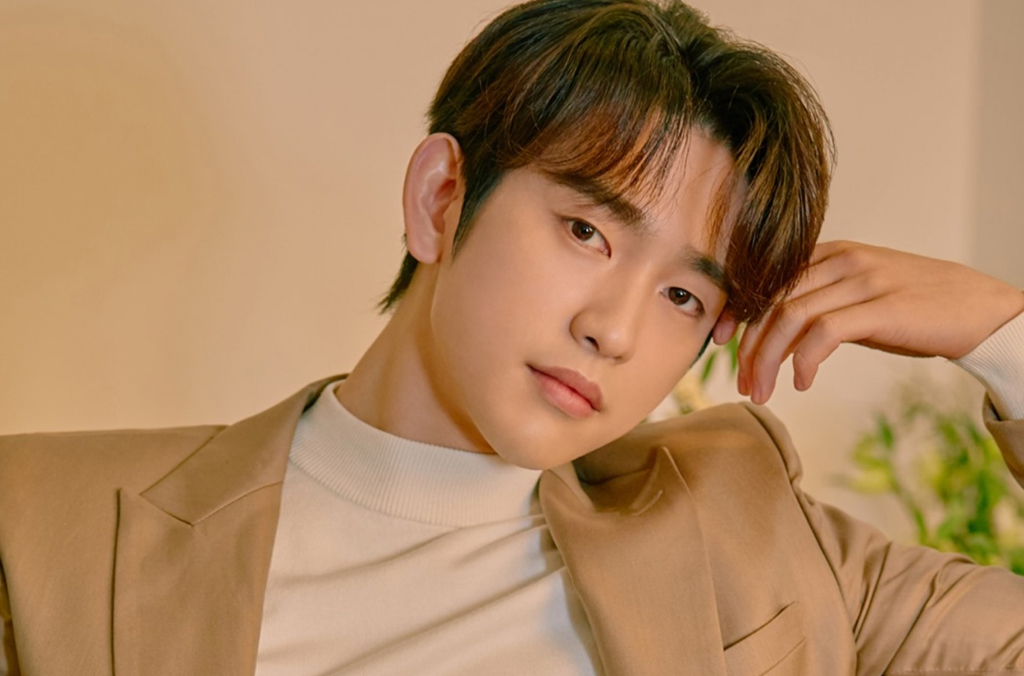 Park Jin-Young is the heartstopping vocalist of GOT7 and when he left the agency after the members’ contract has expired, he slowly started treading the waters of acting. He starred in the drama series He is Psychometric and When My Love Blooms. 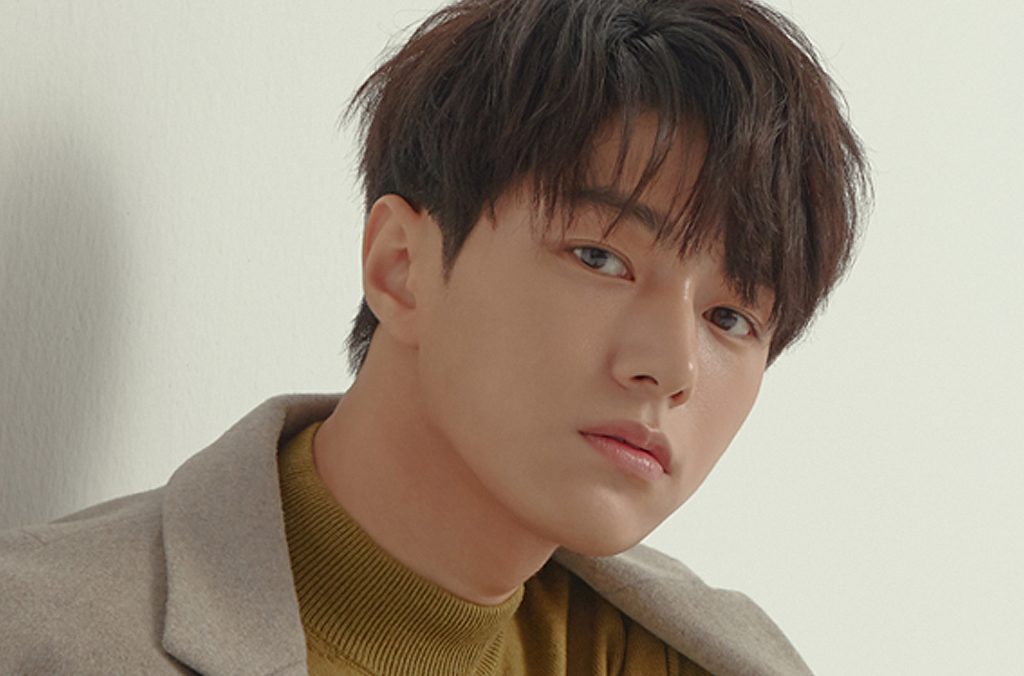 Infinite’s L is one of the visuals of Kpop’s third generation boy group. He has a handsome face and an amazing voice, paired with his adorable smile and impressive acting skills. He is known for his hit dramas like Angel’s Last Mission: Love and Miss Hammurabi 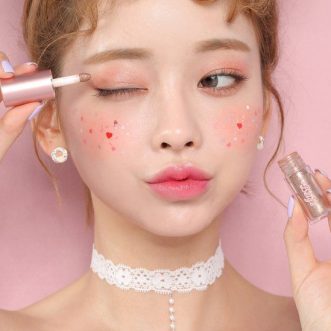 Why Korean Beauty Products are Popular