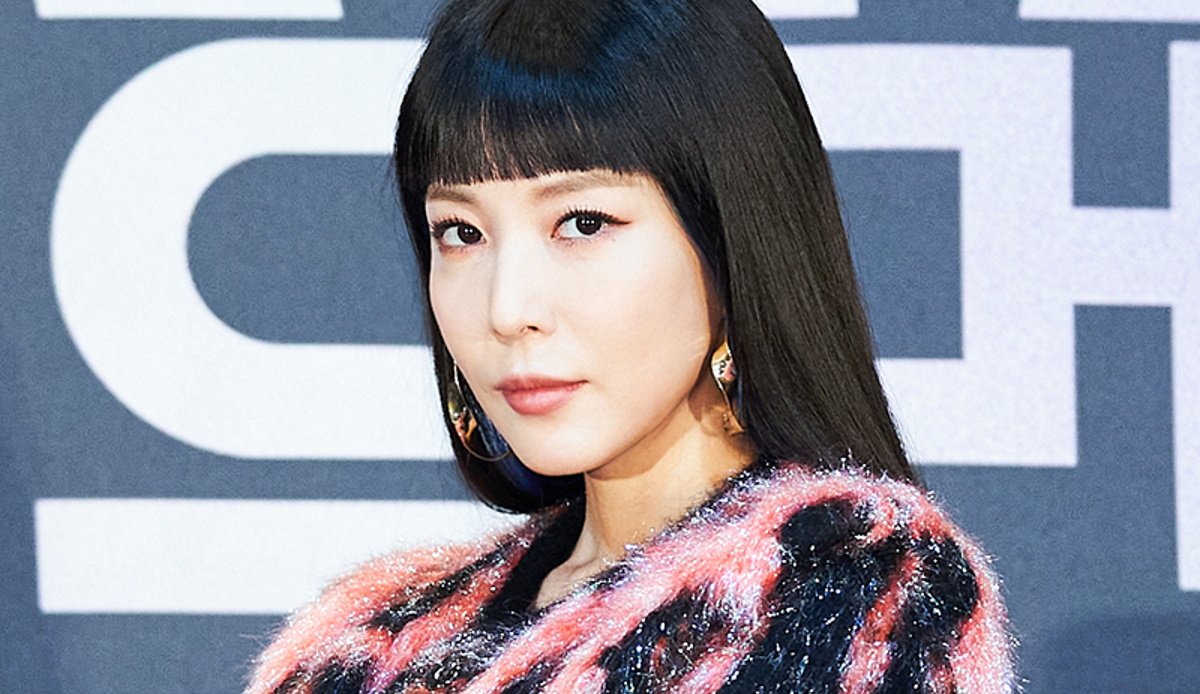 The Korean entertainment industry is filled with idol groups with at least four members. These members have different roles, such as lead vocal, lead dancer, and main rapper. But let’s talk about Kpop stars who single-handedly (literally) does it all!

In an industry where groups thrive the best, here are the top K-pop female soloists that have stunned the world and the charts with vocals alone.

Lee Ji-eun, famously known as IU, debuted at 15 and is one of South Korea’s best-selling artists. Her career propelled to the top back in 2011 when she released Good Day. Since then, she’s been releasing chart-topping songs and breaking records left and right. You can see her album peaking on music charts which makes her a Digital Queen.

Aside from being a singer, she is also an actress who starred in hit dramas like Hotel del Luna, My Ahjussi, and Moon Lovers.

Kim Taeyeon is the leader of Girl’s Generation, one of South Korea’s most popular second-generation idol groups. In 2015, Taeyeon debuted as a solo artist with her mini album “I” which was a huge success and was enjoyed by both local and international listeners. That mini album peaked at number two on Gaon Album Chart and charted on the US Billboard World Albums.

Taeyeon’s fame rose as her later albums, like Purpose and INVU, continued to earn awards and nominations from different music shows.

Kim Chan Mi, known as Chungha, was a participant in MNET’s survival show Produce 101. She battled against 101 aspiring idol contestants and managed to debut along with eleven other girls in a temporary group I.O.I. The group was set to part in 2017, and while her other members went back to their agencies to form permanent groups, Chungha set off to be a soloist.

She is a great dancer, and even while she was still in I.O.I, netizens would praise her stable vocals. As a soloist, she released song after song, incorporating her singing skills and adding trendy dance moves to secure her spot on the charts.

Another versatile soloist on the list is Amy Lee, also known as Ailee. She is a Korean-American singer-songwriter who has had concerts all around the world! She also had her bouts in acting, starring in dramas like Dream High. Ailee is also famous for singing hit original soundtracks for Korean films and dramas.

She has an incredibly versatile voice and is an overall amazing performer.

Sunmi is a former member of Wonder Girls, another second-generation girl group that brought to life hit songs Tell Me and Nobody. In 2013, she temporarily left Wonder Girls to focus on her academic career. Shortly after, she debuted as a soloist with her debut single, 24 hours, achieving an all-kill on music charts. Her extended debut album Full Moon peaked at number 2 and number 3 on Billboard’s K-pop Hot 100.

Come 2015, Sunmi once again joined Wonder Girls and promoted with the group until their 2017 disbandment. Sunmi changed agencies and released her addicting and successful song, Gashina. Billboard named the song the third-best K-pop song of 2017.

Kwon Bo Ah, stage name BoA, is what we say, one of the OG Kpop soloists. She is not only a singer and dancer but also a songwriter, report producer, and actress. She debuted when she was 13 years old, way back in 2000. She is popular in South Korea and is the first South Korean pop star to break through Japan’s entertainment market. Her talent is popular in all of East Asia too.

She is dubbed the “Queen of Kpop” and, until now, remains one of the biggest female Kpop soloists.