The Best Korean Dramas to Watch on Netflix

Bingeable and highly addicting. Almost all Korean dramas seem to have those two factors, making it really difficult to go through the day without watching an episode or two! Years back, international fans would often have trouble accessing Korean dramas since there’s no definite streaming platform that airs them.

But with the rise of Netflix, things took a 180-degree turn. Now the most popular and rising Korean dramas are being streamed on the Netflix platform which joys international and even local fans as well.

If you are looking for the best Korean dramas to watch on Netflix, we’ve rounded them all up for you! 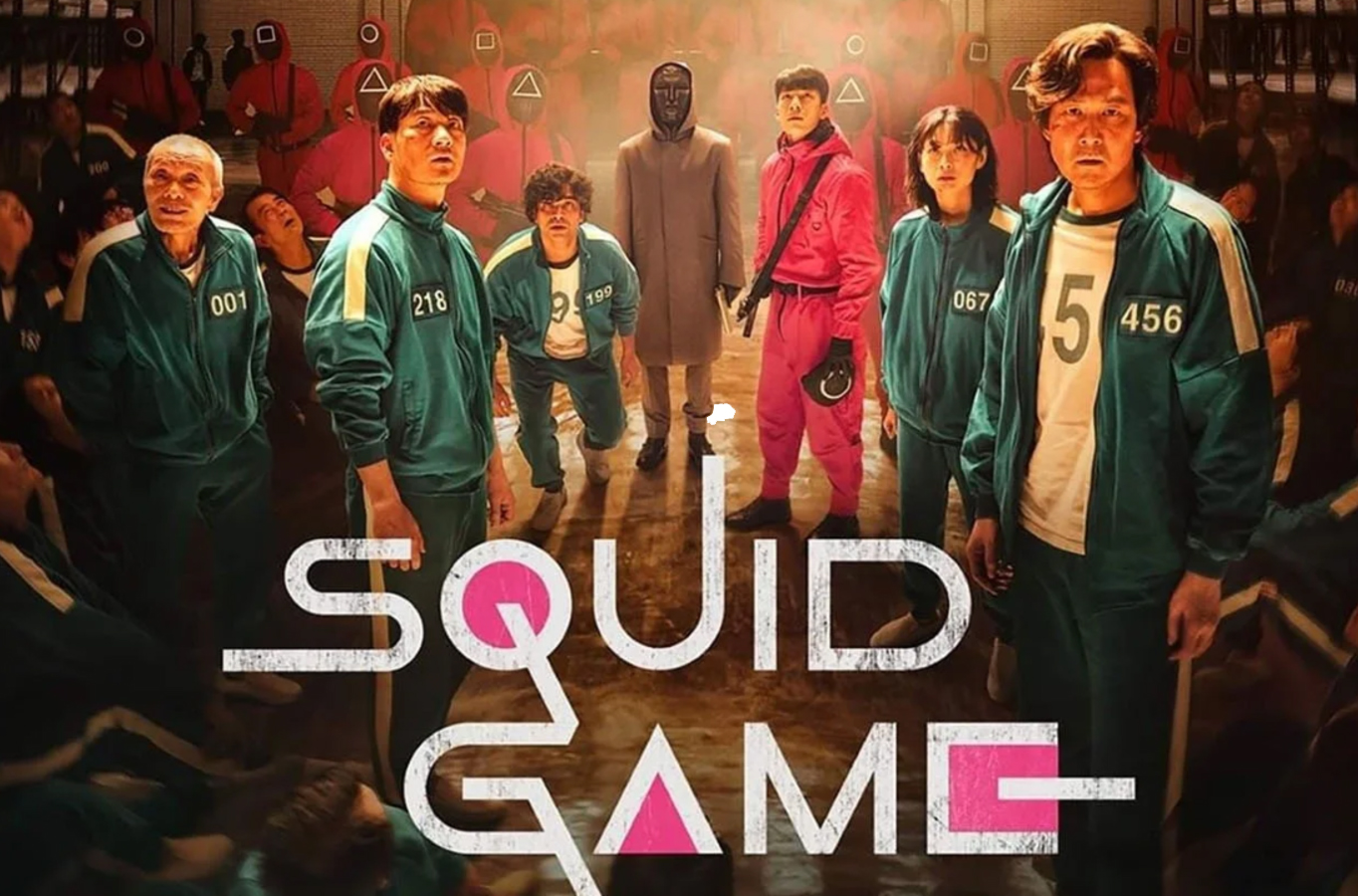 If you liked Hunger Games and Parasite then we are happy to tell you that those two shows have given birth to a mega-hit dystopian thriller. And we are not kidding when we say megahit. In fact, Squid Game is projected to be Netflix’s most popular show, ever.

The Squid Game shows that 456 people struggling with money and are invited to play different children’s games. The winner will win a hefty amount of money (45.6 billion won, approximately 38 million dollars), however, they were unaware that losing to the games also means losing their lives.

Many would attest that they’ve managed to finish the whole first season in one night! 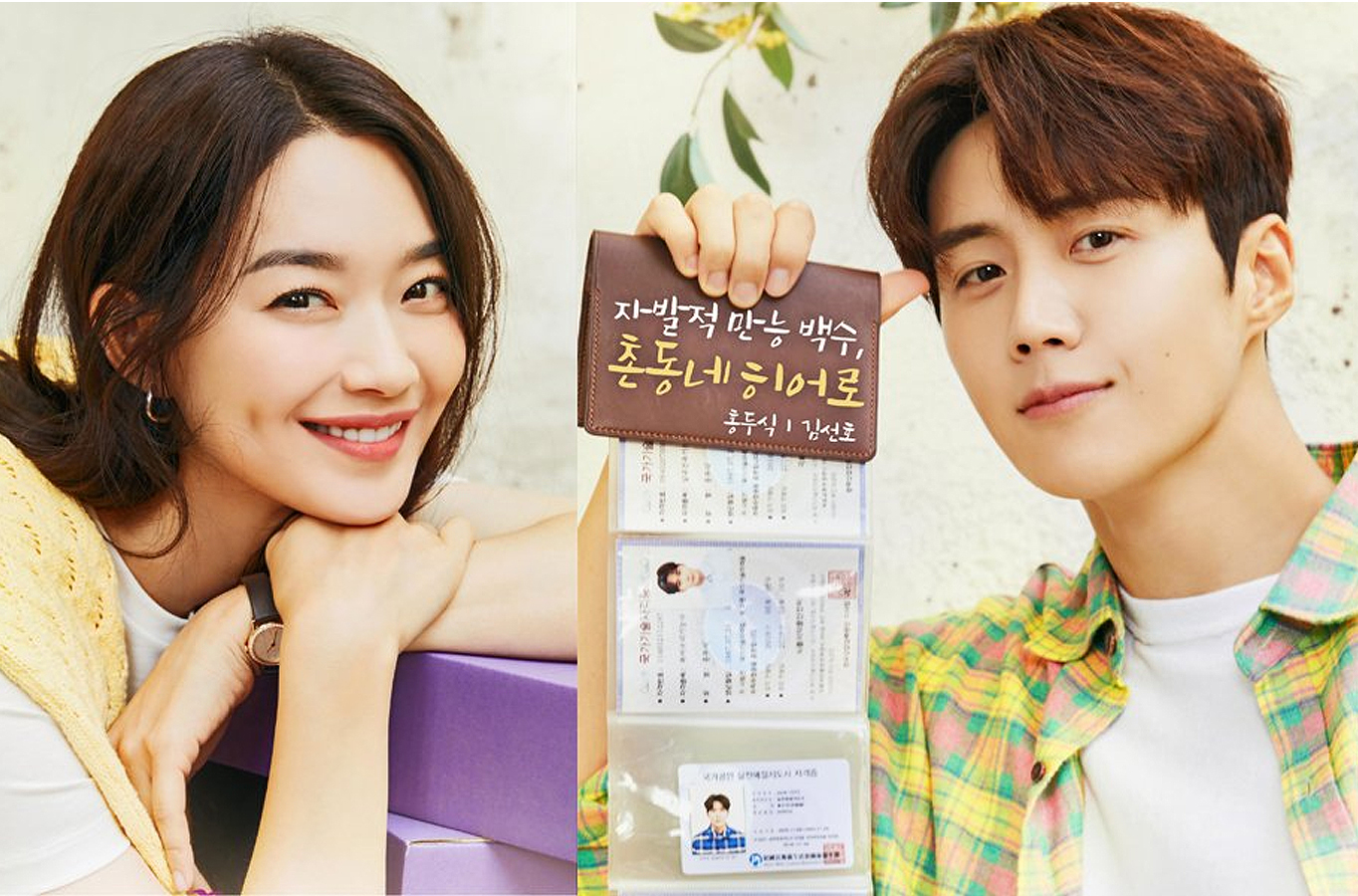 Hometown Cha-Cha-Cha has been popular from the start due to its star-studded cast. Imagine Shin Min-a and Kim Seon-ho on one screen with their amazing acting and dimpled smiles. Definitely swoon-worthy.

This romantic comedy tells the story of a hotshot dentist who was fired from practice. She decided to move to a small seaside town to start over and meets the village’s jack-of-all-trades guy. 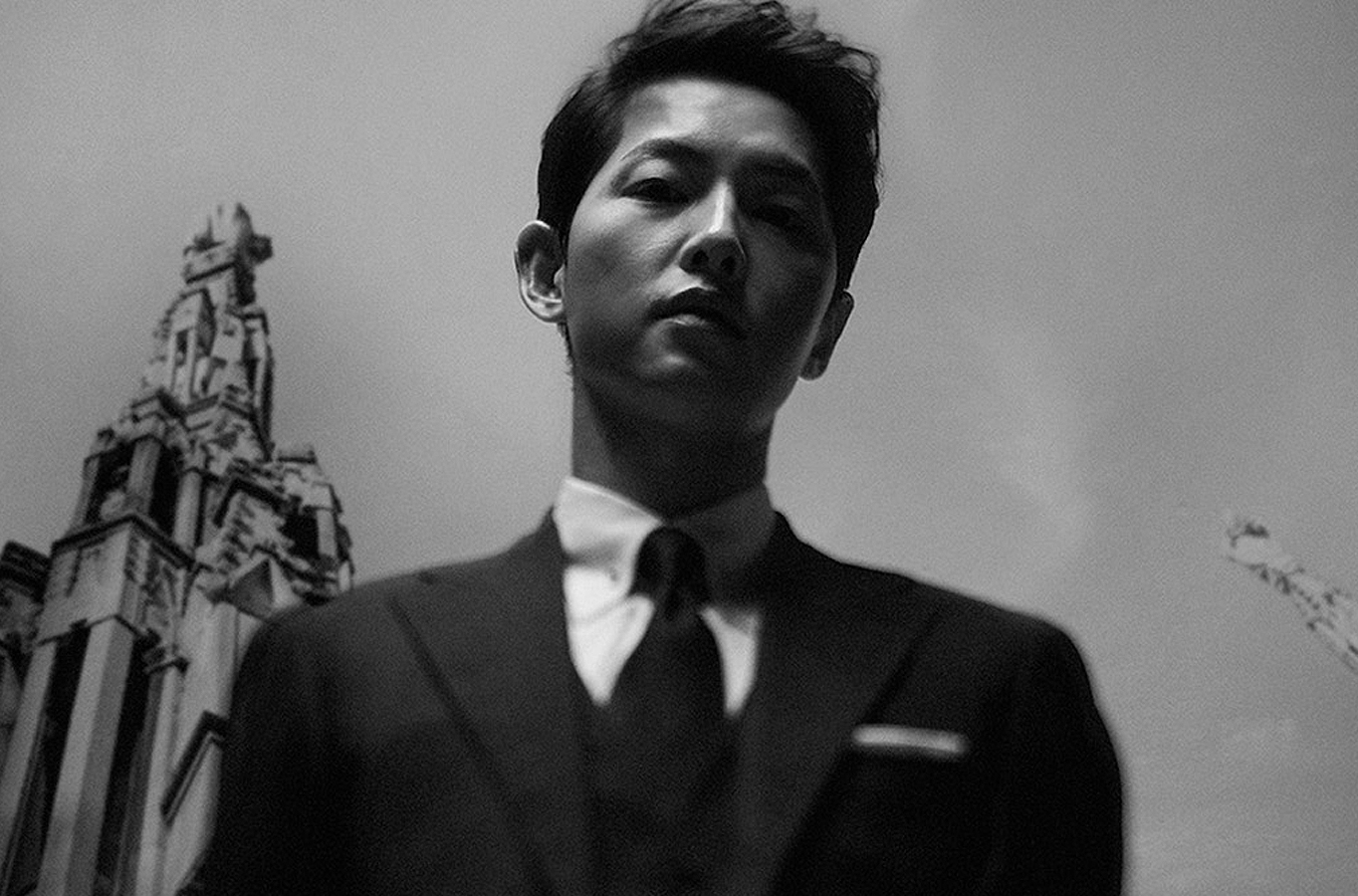 The recent years have shed light on the magnificent acting of heartthrob Song Joong-ki and his recent drama Vincenzo was not any different. The drama tells the story of a young child who was adopted by the head of an Italian crime family. He grew up to become a consigliere to the mafia. Due to internal conflicts and betrayal, he was forced to move to Korea where a new enemy arises.

If you are up for a paranormal hit K-drama, give The Uncanny Encounter a try! The drama tells the story of a disabled teenager who was recruited to the supernatural group the Counters. The group goes after evil spirits that possess humans and control to commit terrible acts. As he joins the group, he develops powers and psychic abilities.

It’s Okay To Not Be Okay 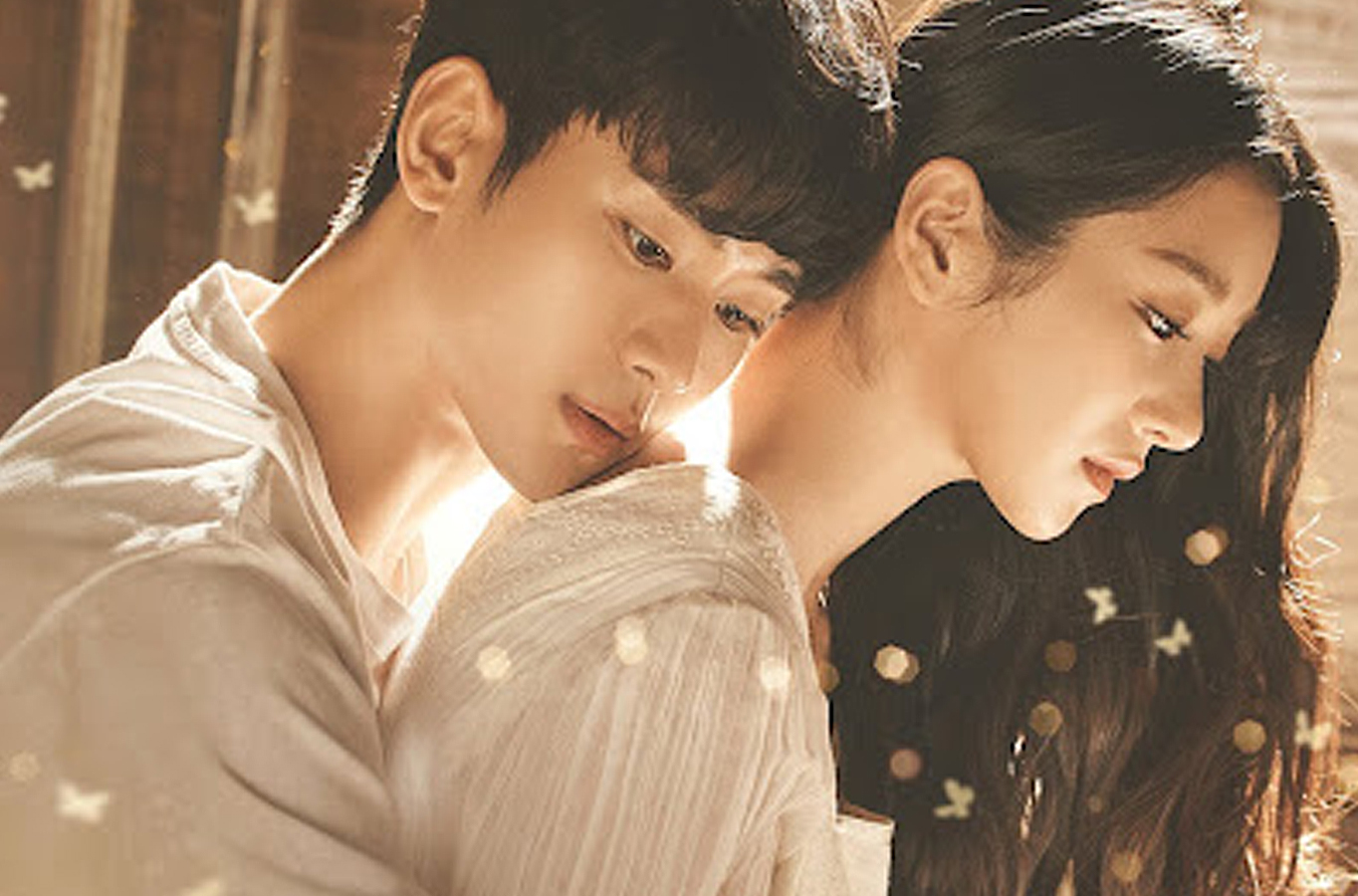 The theme of this Korean drama revolves around mental health and is a topic that’s not commonly discussed in South Korea. The popularity of It’s Okay To Not Be Okay led to some discourse about the importance of mental health.

The drama tells the story of a popular children’s book author who has an antisocial personality disorder and a psychiatric ward caregiver who has high emotional intelligence and needs to take care of his older brother who has autism.

Set in 17th century Korea, Kingdom is the child of Game of Thrones and The Walking Dead. The Korean drama is currently a 2-season Netflix original (the third on its way!) and starts with the king who is stricken with a mysterious and strange disease. He was presumed dead but his son, Crown Prince Lee Chan attempts to find the true reason for his father’s supposed demise.

He was locked out of the palace by his greedy stepmother and her father who are keeping the king’s true condition a secret until they can secure the throne. It was revealed that the king isn’t dead but has turned into a zombie. The disease has spread throughout the kingdom and the Crown Prince is on a mission to save his nation.

If you are looking to see a Korean drama with diverse characters, give Itaewon Class a try! The characters include a transgender woman, a Guinean-Korean, a former gangster, and a sociopath. It also tells of their difficulties in trying to fit into society.

The story tells of a boy who was expelled for punching a rich school bully. He also lost his father to a hit-and-run accident caused by the very same person. Out of anger, he nearly killed his father’s killer and he was sent to prison for 3 years.

After his release, he promised to avenge his father and opened a bar in Seoul’s Itaewon neighborhood, dreaming to turn into a franchise.

When the Camellia Blooms

A woman moves to a small town with her young son and decided to open a bar. She is often the talk of the neighborhood because first, she is a single mom, also another sensitive subject in South Korea, and second, for her bar business that serves alcohol to men. But despite that, a local police officer falls head over heels in love with her.

If you need a break from romcoms and is up for a socially relevant and thrilling Korean drama, watch Extracurricular.

High school senior Oh Ji-soo is your normal, brainy, and overachiever student. He is boring and too smart that even his guidance counselor suggests he tones down on school and get a social life. However, he isn’t all that he seems for once school is over, he anonymously runs a security service for an illegal prostitution business so he can save money for this future.

A classmate discovers his secret and wants to join him in the business. Things get complicated and dangerous. 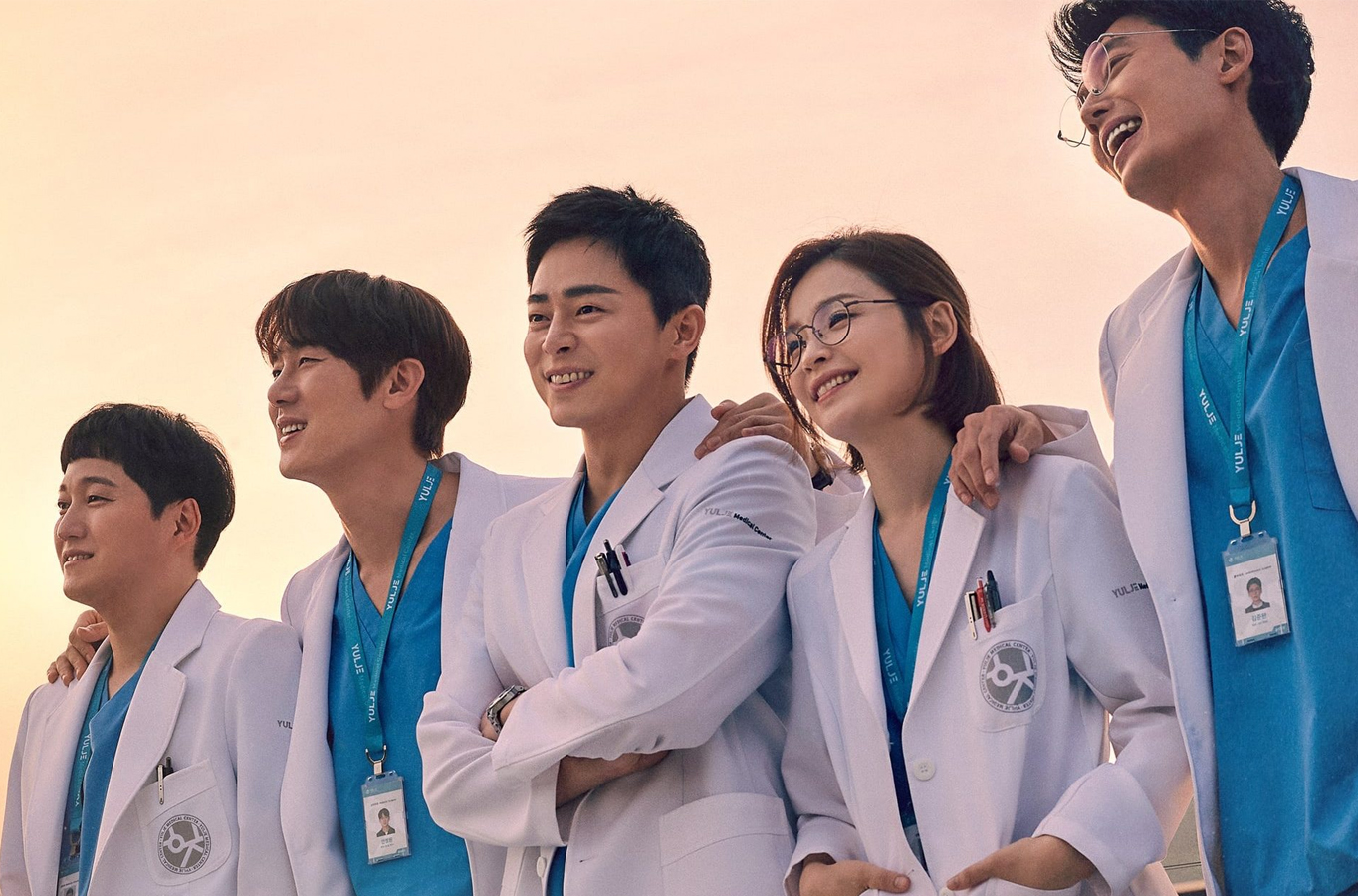 One of the most-watched and most-loved Korean drama of the year has to go to 2-season Hospital Playlist.

It’s a light drama that tells the stories of 5 doctors who are best friends since medical school (they formed a band!) and the heartbreaking journeys of their patients. Aside from that, thrown in a tinge of romance and a whole bunch of humor and you basically get Hospital Playlist. The drama has chart-topping OSTs too with the main characters mostly coming from musical and theater backgrounds.

Crash Landing on You 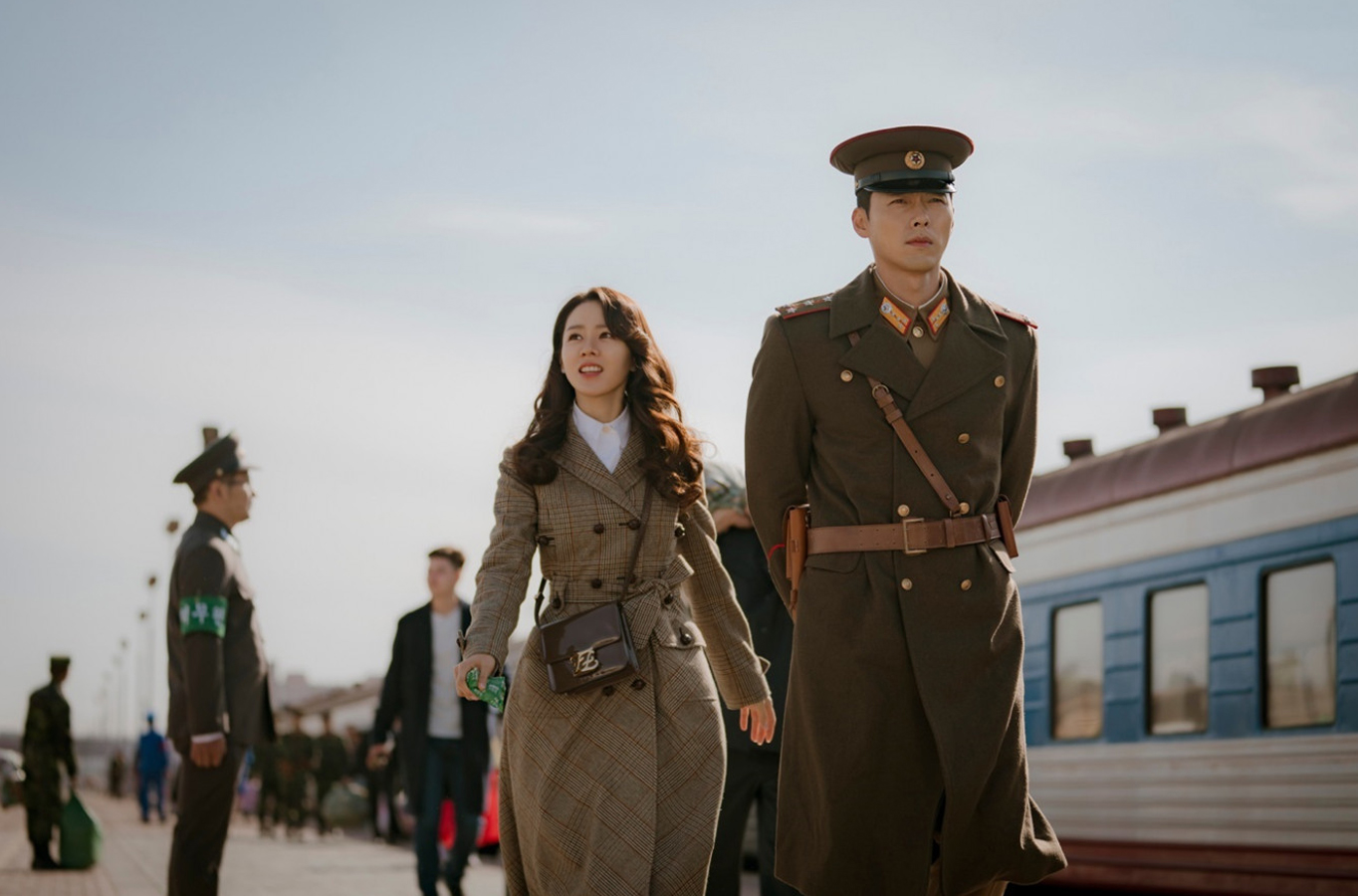 This 2019-2020 Korean drama was the talk of the town for months! It is another hit series with star-studded main leads, a solid and impressive supporting cast, and a glimpse of what it was like in North Korea.

A girl boss goes paragliding to try on her company’s new product and was accidentally swept by a tornado and into North Korea’s side of the Demilitarized Zone, a border between North and South Korea. She is rescued by a captain of the North Korean Special Police and they fell in love. 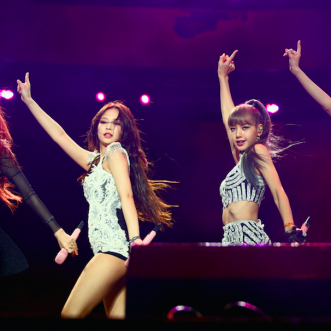