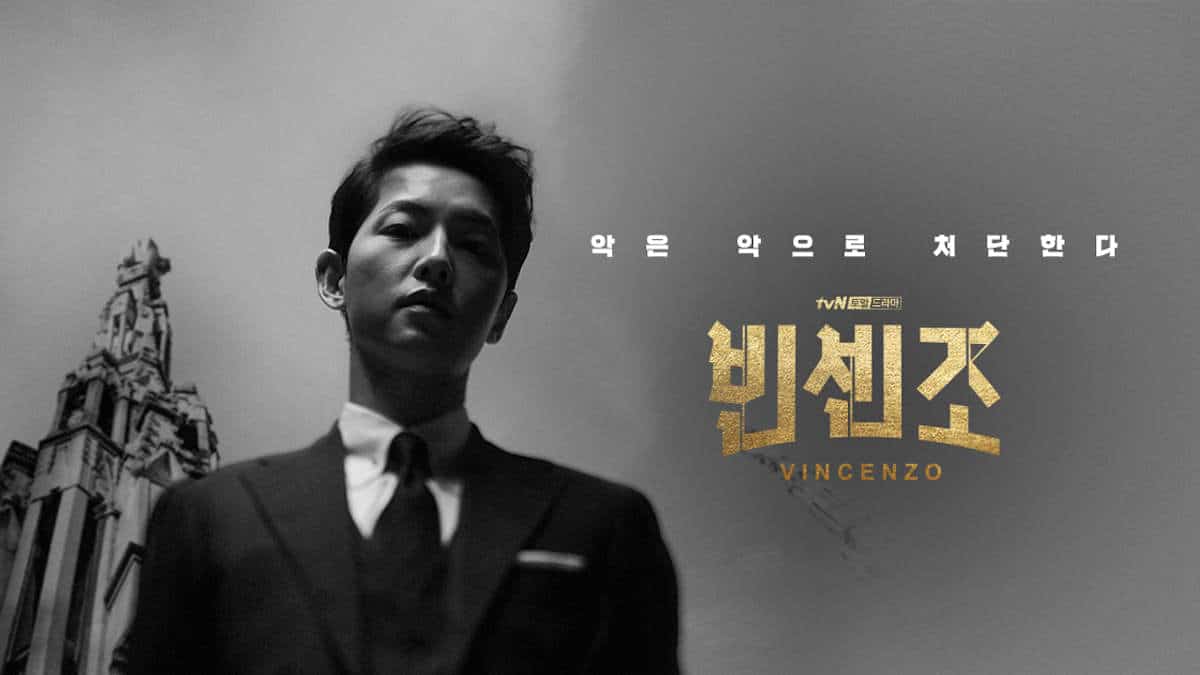 2021 has been a rollercoaster ride for the Korean drama world. Romantic comedies, thrillers, psychological, and friendship littered South Korea’s (and basically, the world’s) small screen.

These are trying times with cities on lockdown and being stuck at home is slowly starting to take its toll on us. Boredom is inevitable but good gracious, thank you heavens for Korean dramas to curb our lethargicness.

Crash Landing on You

Yoon Se-ri (Son Ye-jin) is the CEO of a successful makeup and clothing brand, a company she built herself. One day, she went paragliding to trial test one of her incoming products when a storm takes her over the North Korean border and into the life of Korean People’s Army Captain Ri Jung Hyuk (Hyun Bin).

Park Sae-ro-yi (Park Seo-joon) is a righteous person, however, his life changed when his father died and he ended up in jail. After declaring to avenge his father and fulfill his dreams, he opens a bar in Seoul’s hotspot, Itaewon. Now the challenge is to make it big.

It’s Okay To Not Be Okay

Ko Moon-young (Seo Ye-ji), a children’s book author who suffers from antisocial personality disorder meets Moon Gang-tae (Kim Soo-hyun), a health worker at a psychiatric ward meets and they go on to resolve their dark past and walk through their trauma together.

The World of the Married

Doctor Ji Sun-Woo (Kim Hee-Ae) is a family doctor who has a perfect life and a happy family. That is until she finds out that her husband and other people she trusted betrayed her. The people involved are now caught up in a dangerous affair that could end their life.

The drama is based on BBC One’s Doctor Foster.

Hospital Playlist follows the story of five doctors who have been friends since they were in medical school and went on to form a band. The drama shows how these doctors face the challenges of working in a hospital, dealing with patients, and their lives outside of work.

Hospital Playlist 2 is currently airing and is a must-watch as well!

Adopted at eight years old, Park Hoo-Jeong (Song Joong-ki) moved to Italy and goes by the name Vincenzo Cassano, a lawyer who works for the mafia. Because of a mafia war, he fled to South Korea and meets Hong Cha-Yeong (Jeong Yeo-Bin), a lawyer who is dead on to win her case.

Jang Bong-hwan (Choi Jin-hyuk) is a chef from the modern world who cooks for top politicians. However, he woke up in a body of a woman, Queen Cheorin (Shin Hye-sun) from the Joseon period, an incoming ruler of the country. Bong-hwan needs to adjust to his new life and find a way to go back to his own body and time.

Kim Do-gi (Lee Je-hoon) is a vigilante crime fighter who poses as a taxi driver. His goal is to get revenge for those who are oppressed and wronged. The taxi driving company, which shares the same goal as him, helps him plan and strategize to make grand revenge schemes to make the antagonists pay in the most painful way.

The cases from the drama are all based on real-life cases in South Korea.

Han Joo Won (Yeo Jin Goo) is a police officer from the big city of Seoul who gets transferred to a small town. He is trying to solve a series of murders that happened 20 years ago and his main suspect is his partner and fellow office Lee Dong Sik (Shin Ha Kyun).

Lim Ju Gyeong (Moon Ga Young) is a high school student, bullied for being an unattractive girl in school. She gets the opportunity to transfer school and learns how to do her makeup by watching videos online. In her new school, she gets caught in a love triangle with two of the school’s popular boys, Lee Su Ho (Cha Eun Woo) and Han Seo Jun (Hwang In Yeop). 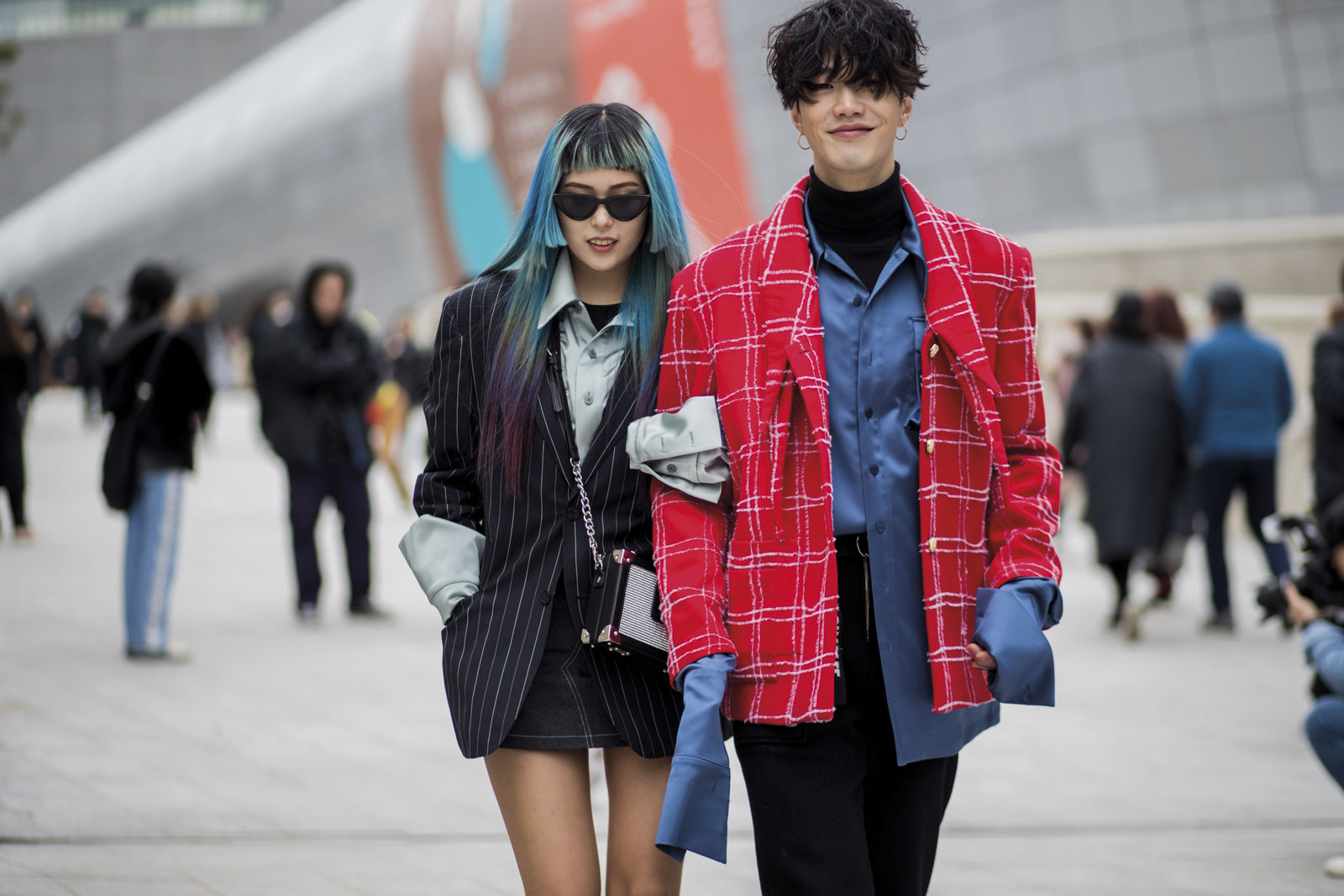