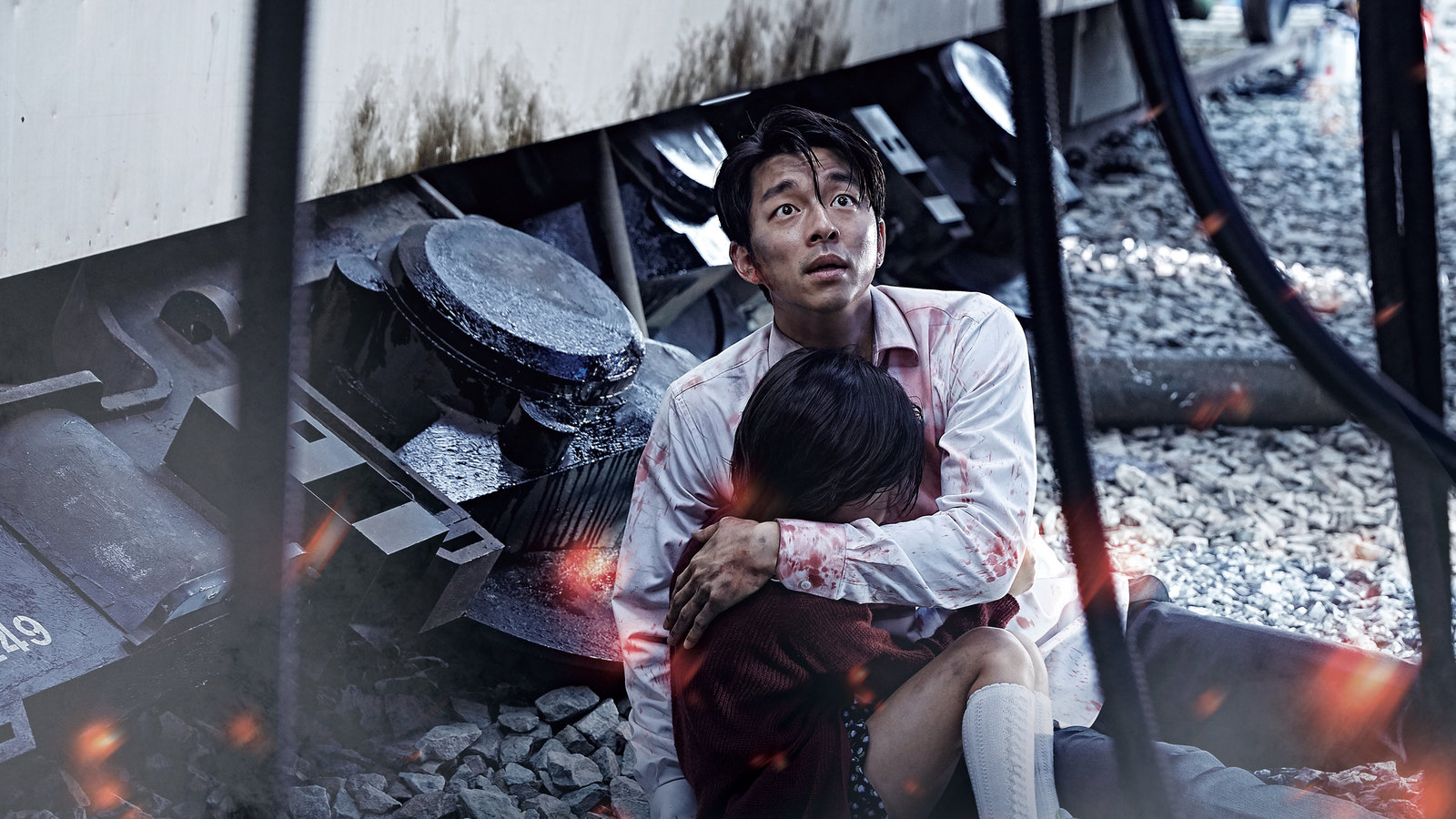 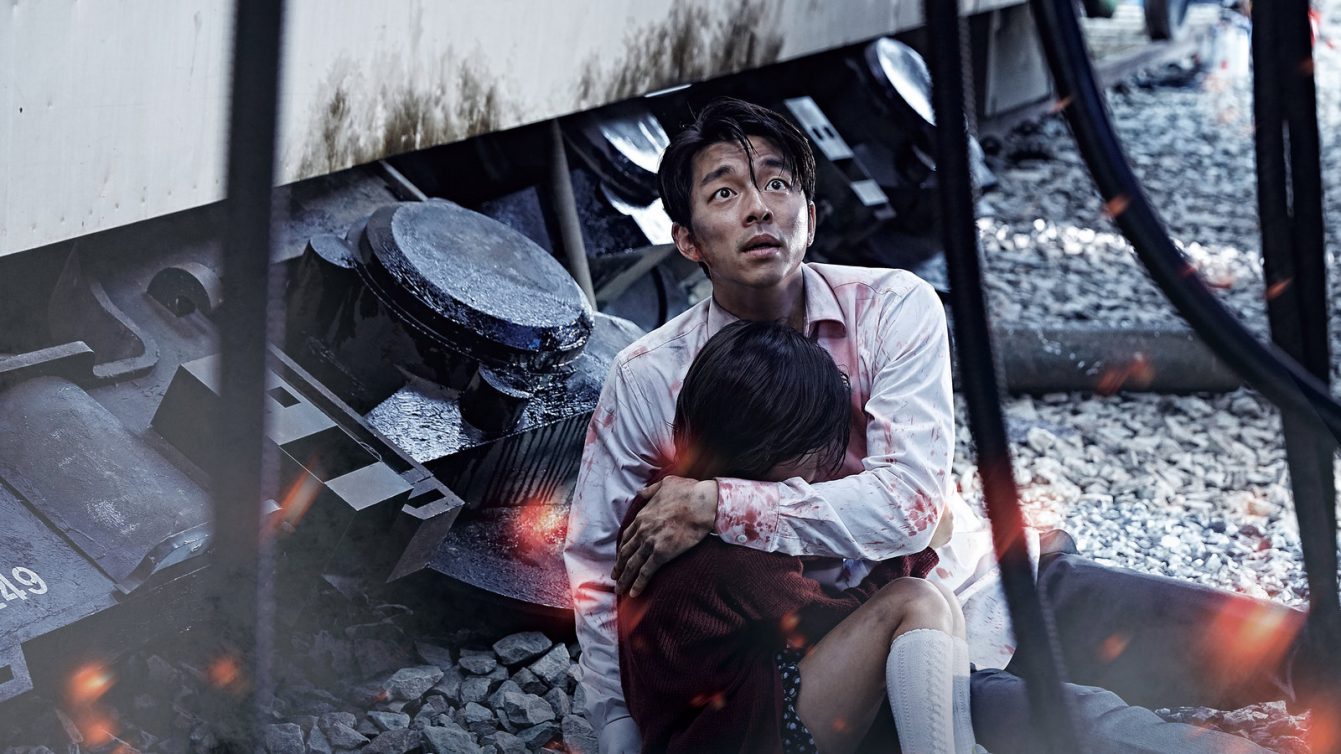 When they say they’ve spent the whole pandemic year watching Korean movies on Netflix, you better believe them! The famous streaming platform is filled with an impressive line of Korean dramas that you just won’t get tired of watching. It comes to the point where it has become an addiction!

If you’ve run through all the 16 to 24 episodes dramas and want to lay back and chill for an hour or two, we’ve rounded up the best Korean movies on Netflix.

Train to Busan tells the story of a workaholic and divorced Seok-woo who boards the train to Busan with his daughter. Unknowingly to the passengers, an ill woman got on the same train and turns out to be a zombie, and started attacking and infecting everyone.

The Mirando Corporation has been breeding super pigs and sending them to farmers around the world to be raised. After 10 years, they’ll crown one as the “best super pig.” Mija has been raising one super pig named Okja in the mountains of South Korea. One day, Okja was deemed as the best super pig and was taken to New York City. Mija follows and while on the journey to save her friend, exposes the underlying evilness of the Mirando Corporation.

Investigative journalist Dae-ho’s son has been kidnapped and for three years, the case has seen little progress and with almost no chance for rescue. Dae-ho learns of a new form of therapy where people can relive memories through lucid dreaming. A friend performs the therapy on him and projects memories to the day Dae-ho’s son was kidnapped. Through the dream, Dae-ho finds evidence and is set on a journey to reveal the truth.

This true-to-life Korean movie tells the story of small-time narcotics dealer Lee Doo-sam who became the infamous king of narcotics in Korea during the 70s. Aside from Korea, he’s also famous for smuggling diamonds and other items to Japan.

A small Korean that houses a rundown nuclear power plant was struck with an earthquake which caused an explosion. The disaster affects Jae-hyeok and his lover Yeon-joo and the situation quickly got out of hand. Jae-hyeok and his coworkers return to the rundown plant to save everyone.

High Society shows the story of a middle-class couple who aims to gain acceptance into high society. The husband Jang Tae-ju is a respected college professor while the wife, Oh Su-yeon is a curator of a famous art gallery. The married pair dreams to achieve their up their life by entering the upper echelon. Tae-ju wants to become a politician and Su-yeon aims to become the director of the gallery.

Set in the Joseon dynasty, soldiers tries to raid a European ship and one of them was bitted by zombies on board. He brings the infection back to his village where it quickly spreads. Exiled Prince Lee Chung and his own band of countrymen battles the zombies known as night demons. The zombies in the movie have very specific traits like craving human meat and blood, being attracted by sounds, repelled by sunlight, and can be killed through decapitation or piercing of the heart.

Jun-seok is an amateur Danny Ocean who recruits his friends for bold heists. Their newest target is an illegally run gambling house. They successfully rob the den and damages security footage. The people behind the gambling house weren’t too happy about being robbed and hired a hitman to track down and kill the heist’s members one by one.

What Happened to Mr. Cha?

An actor past his prime tries to be relevant to the acting industry once again by going on a series of ridiculous stunts to recapture the attention and fame he had.

The 10 Highest-Paid South Korean Actors in 2021

Space Sweepers is set where humans leave the inhabitable Earth to live in utopian space colonies. The story follows a thriving group of humans who make ends meet by working as scavengers and picking up debris from wealthier colonies. One day, while on a mission, they come upon Dorothy, an android child who houses a nuclear weapon. They initially plan to sell her to the highest bidder but were hesitant as they start to bond with the adorable android.

Da-eun, a nurse, and Jang-hyeok, an engineer first met at Da-eun’s job in Incheon. They were a happy couple centered on a sweet and loving relationship. However, Jang-hyeok got a new job in Seoul and the long commute started to put a strain on their relationship. Jang-hyeok also begins to form a bond with a co-worker.

The film depicts a realistic form of modern relationships.

#Alive is set during a zombie apocalypse and tells the story of live streaming video gamer Oh Joon-wo as he tries to stay alive amidst the zombie madness outside his apartment. Eventually, he befriends another uninfected survivor, Kim Yoo-bin, who resides in a nearby apartment, and together, they attempt a courageous escape. 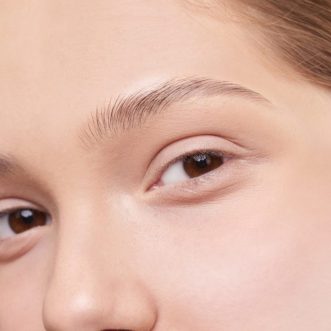 Your Shopping Guide to the Best Korean Skincare (Updated 2021)