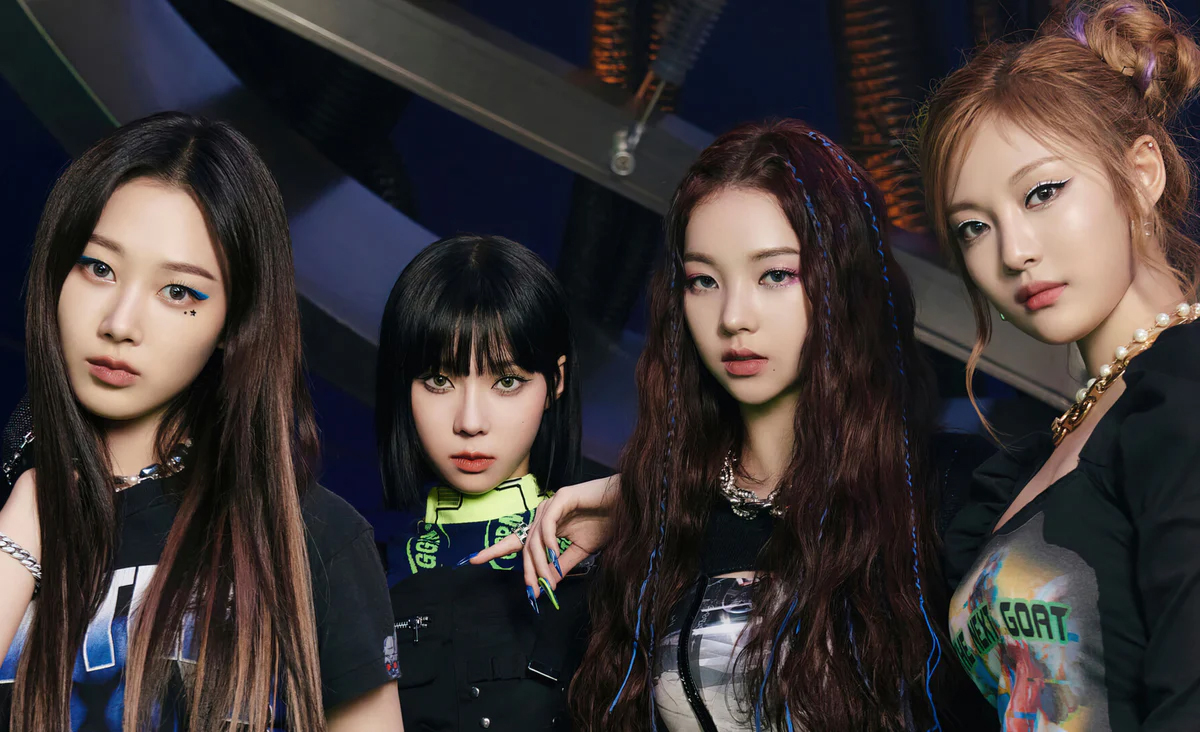 Monster Rookie Groups: 9 Kpop Groups to Look Forward To this 2022

It’s been a challenging two years for South Korea’s entertainment industry, especially for idols and their agencies. Because of the limitations caused by the pandemic, it is almost impossible to meet the fans through music shows, concerts, and any offline events.

These prove difficult for new groups yet to be exposed to the public. But despite that, 2020-2022 has been an amazing era for rookie idols who have come out to be the best among the rest.

Here are 9 monster rookie groups who are South Korea’s current cream of the crop.

Treasure is a group that debuted under the intense pressure of YG’s survival show, the “Treasure Box.” They debuted in the summer of 2020 and have been popular with local and overseas fans. The group is famous for catchy tracks and creative performances, and we have no doubt they’ll rise to be more popular in the coming years.

STAYC’s debuted in November 2020 and has over 30 million views on their debut song, “SO BAD.” From the beginning, the girls had always shown potential, and it’s no longer surprising that they are one of the monster rookie groups the following year. Their comeback tracks “ASAP” and “STEREOTYPE” went viral, catapulting the group’s fame even more.

The newest boy band from JYP Entertainment took the K-band industry in a storm. Xdinary Heroes debuted in December 2021 with their title track, “Happy Death Day.” The band has a powerful, free-spirited rock sound that has caught local and international attention. Surely, eyes will be on them this 2022 as well!

Survival shows have been on a roll for the past few years, especially since agencies have seen how effective they are for exposure. The recent “Girls Planet 999”, a survival show created by MNET produced Kep1er, who debuted with a catchy track, “WA DA DA.” The song is 6 months old and currently has 121 million views on YouTube. The group is a wonderful mixture of girls who have already debuted and are looking for new opportunities and new youngsters who are reaching for their dreams.

aespa debuted in November 2020, making them only one and a half years old. But don’t be fooled by that number, for this monster rookie group had experienced what most veteran groups have. Their debut music video “Black Mamba” was the fastest to reach 100 million views, their song “Next Level” went viral with its catchy tune and trendy dance, while their recent track “Savage” was the only song released by a girl group in 2021 to achieve a perfect all-kill. They also performed on various shows in the US, including Coachella and Jimmy Kimmel Live.

Another group that is a product of a survival show is ENHYPEN. The group was formed in the show I-LAND, a group survival reality show by Belift Lab. They debuted in November 2020 with “Given-Taken” and won the “Best New Male Artist” award at the Mnet Asian Music Awards 2021, and had their popularity catapulted with their title track “Drunk-Dazed” in May. ENHYPEN is looking good this 2022 for sure.

IVE debuted in December 2021, making them a 7-month-old group. But their achievements are off the roof! Their debut song, “Eleven” is heard almost everywhere upon its release. Combined with the girls’ amazing talents, visuals, and performance, it is no doubt they’ll reach for more! Their recent song “Love Dive” also received the same (if not, more) love than Eleven, and that’s just two tracks under their belt! We are excited for more!

When Le Sserafim was confirmed to debut in May 2022, everyone was sure that the group would be a huge hit! They have a fantastic lineup, with 3 girls already exposed to the public for participating in Produce48 (2 members debuted with IZ*ONE). Their first mini-album “FEARLESS” sold more than 180,000 copies just two days after its release and entered Spotify Global Top 200 chart, the shortest time a girl group entered the chart with its debut song.

JYP Entertainment is famous for creating iconic girl groups. The agency, so far, has produced world-famous K-pop groups such as Wonder Girls, Miss A, TWICE, and ITZY. So when the company announced its new girl group, NMIXX, everyone’s attention was on these girls. Their first single album, “AD MARE” sold more than 227,000 copies, and their debut song had over 78 million views in just 4 months. 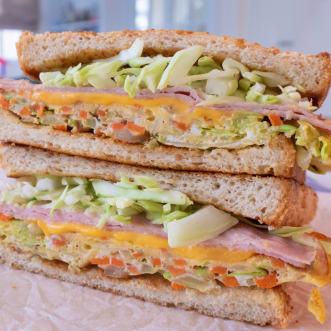