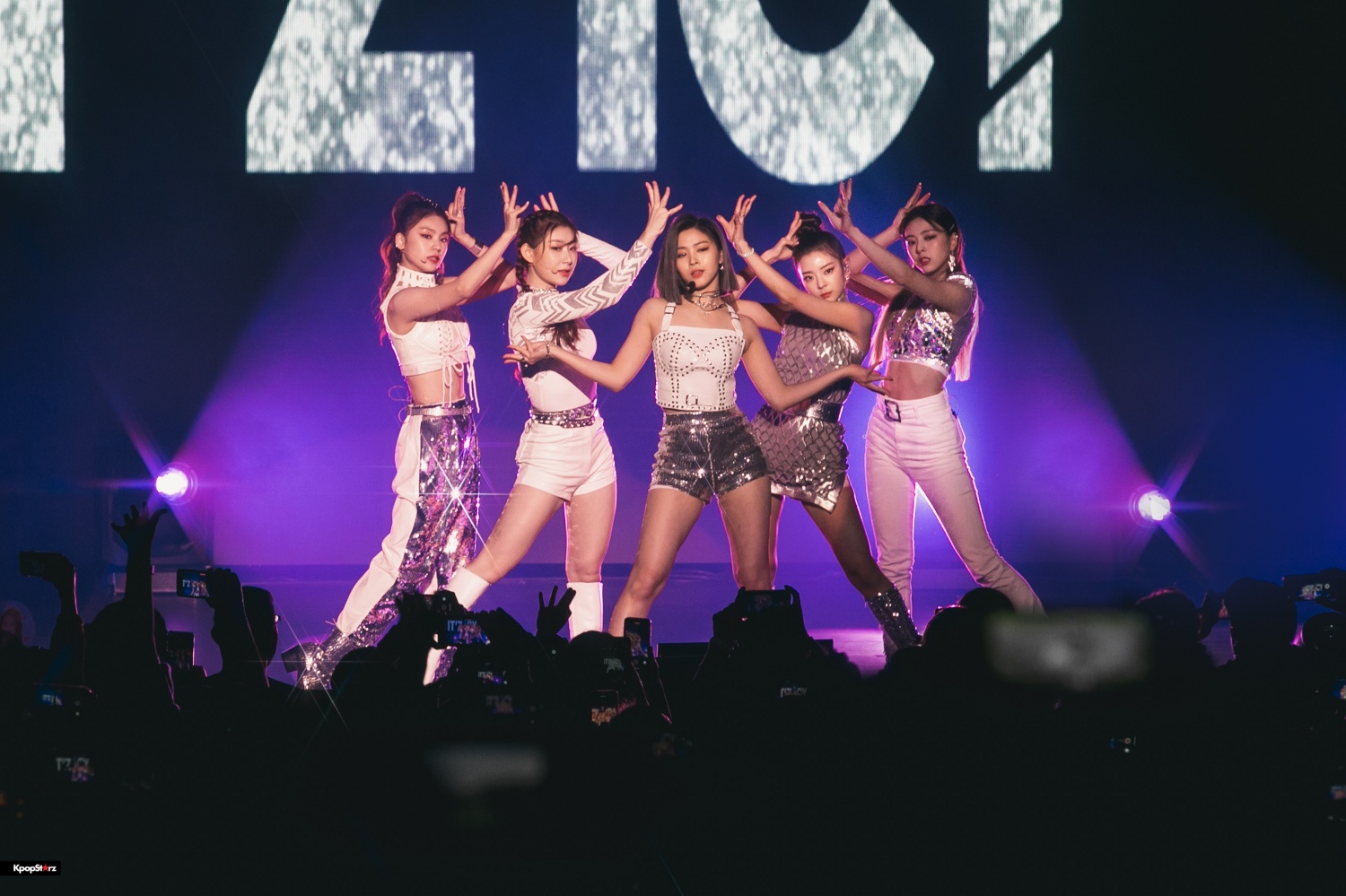 Day by day, the Kpop industry is always on flame,  getting popularity not just within Korea but dominating the international music industry as well.

Nowadays, there are a lot of Kpop girl groups in South Korea and they’re continuously growing in popularity as well as captivating the hearts of their international fans to fully support them throughout their career.

If ever you’re new to getting to the world of Kpop girl groups, here are the lists of a new TOP Kpop GIRL GROUPS you should know.

ITZY is a girl idol group consisting of four talented young girls. They had officially debuted in the early of 2019 under the JYP Entertainment, as the only new girl group that the company to launch since the day Twice’s debut in 2015.

“Dalla Dalla” — the lead single ITZY had debuted which holds the record for being the fastest K-pop debut music video to reach 100 million views as well as ranked as second place during the 2019 YouTube’s Most Popular Music Video in South Korea. It was introduced as something new— a fresh and lively hip hop group.

Moreover, “Dalla Dalla” became the most-viewed debut video by a Kpop group since it gained 17.1 million views for just one day.

ITZY had won as well on M Countdown, just nine days after their debut, which made them be recognized as the fastest K-pop girl group who achieved their first number one music show win.

Plus, just recently they held a showcase tour in the US, with interviews from American shows like Young Hollywood, BUILD, and Good Day New York.

(G)I-DLE is infamous because of their distinct style as well as presence, which makes them recognized as a unique group. They’re the ones writing and producing their own songs, spearheaded by Soyeon. This is the reason why they’re being recognized and loved and making them a distinct group from the rest of K-pop girl groups.

In 2018, they won the  Rookie of the Year (Music)” award from Asia Artist Awards. In the same year, they also received the award of being the “Best New Artist” from the Korea Popular Music Awards. Then in 2019,  it was followed by receiving “New Artist of the Year (Digital)”  from the Gaon Chart Music Awards.

This new K-pop girl group was created throughout the Mnet’s reality competition show known as Produce 48. A collaboration between the Korean Produce 101 franchise as well as the Japanese idol group AKB48, this was a talent survival show to produce a South Korean-Japanese girl group consisting of twelve girls at the final show out of the initial 96 contestants.

Iz*One is popularly known for their cuteness, charm, and innocence.

“La Vie en Rose“— the lead single Iz*One had debuted in 2018. After its release, this single reached its immediate success and had been charted on Billboard World Albums as well as World Digital Songs.

During the Japan Gold Disc Awards 2020, they received another recognition being the “New Artist of the Year (Asia).”

Despite the sudden suspension faced by the group in 2019, due to the investigation of Mnet’s vote manipulations, the girl group had their comeback single entitled “Fiesta” just in January 2020

This is another new multinational girl-group consisting of six-member who debuted on March 18, 2019.

“Arrival of Everglow”— the single album Everglow debuted. They always have that fresh girl crush vibes that many of their fans, supporters, or even people around would like.

Everglow had received their commercial success, which finally they were able to receive their first music program broadcast award on The Show.

They also had a recent Everlasting Tour in the United States.

Since their debut of “Bon Bon Chocolat“, they were nominated for 13 awards and spotted at number five during the World Digital Song Sales Chart.

This new K-pop girl group made their debut in the early months of 2019. There are exactly ten members of the group, and it is under the FNC Entertainment. The group was composed of three Japanese, six South Koreans, and one Taiwanese.

Before their official debut, some of the group’s members also participated in some talent shows.

Recently, Cherry Bullet has a seven-member due to the three members ( Kokoro, Mirae, and Linlin) terminating their contracts and then leaving with the group at the end of 2019.

The group has almost half a million followers on Instagram (cherry bullet) and has more than 100 thousand followers on Twitter (@cherrybullet).

Under MNH Entertainment, this new K-pop girl group debuted in April 2019 composed of five-member with their single entitled “BVNDIT, Be Ambitious!”

Truth to be told, things were not actually easy for the group during the early days of their debut. In 2019, they were among the 25 girl groups who debuted, which only means a lot of competitors.

But, it didn’t take that long before BVNDIT finally was able to gain and garner attention and more popularity. With continuously doing promotions as well as being active on social media, BVNDIT has finally built and established their big fandom, known as BVNDITBUL.

With ‘JUNGLE’, BVNDIT were able to get their first music show nomination on ‘M Countdown.’

Surely, these girls will run the world! But, how will the boys fare? Check out this article to see which new Kpop boy groups will soon made their mark.

The 101 on Male Streetwear Fashion